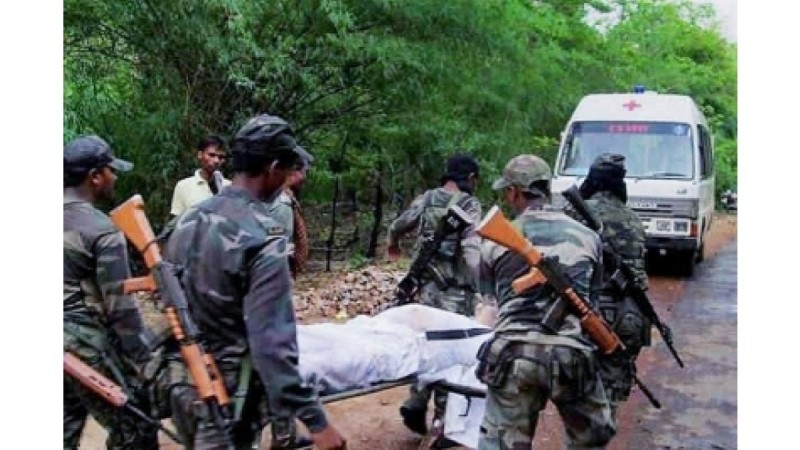 Bhubaneswar, July 24 (IANS): At least two Maoists, including a woman, were killed in a gunfight with security personnel in Odisha's Kandhamal district on Thursday, police said.

The gun-battle broke out after the left-wing extremists opened fire on a party of the state police's Special Operation on Thursday evening. The security personnel returned the fire, killing two insurgents, said state DGP Abhay.

Two bodies (one male and one female in uniform), an INSAS rifle, a carbine and 2 country-made weapons were recovered from the spot, he said in a tweet.

"We once again appeal to Maoists to lay down arms and surrender. Odisha government has a generous surrender and rehabilitation policy," he added.