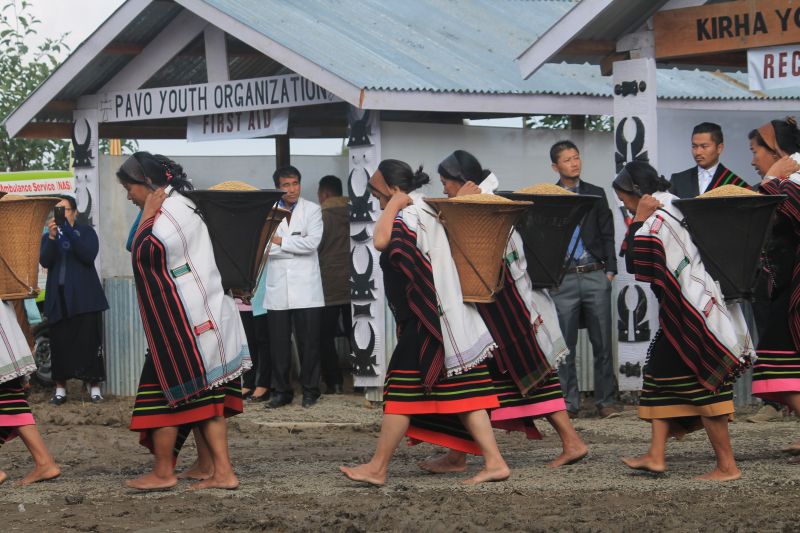 Economic participation of women in the rural sector is significantly more compared to their participation in the urban sector. (Morung Photo)

52.3% participation in rural sector compared to 25.9% in urban sector

Women’s participation in economic activity is more in the rural sector in Nagaland, according to Annual Administrative Report 2019-2020 of Economics & Statistics, Nagaland tabled in the recently concluded state assembly session.

Citing data from the Census 2011, the report informed that women participation in the rural sector is 52.3% compared to urban sector which has only 25.9%.

Overall, workforce participation rate for women is 44.7 % against 53.4 % for men in Nagaland.

On the other hand, women have less percentage of workers (24.4%) in the 'other workers' category as compared to men (45%).

As per 6th Economic Census 2013 of the Directorate of Economics and Statistics, women employees engaged in non agricultural activities comprised of 33.23 % and male employees comprised of 66.77 %.

Dimapur and Kohima had the highest GER while the districts of Wokha and Tunesang had the lowest GER.

Zunheboto, Peren and Longleng had the lowest number of dropouts, while Kiphire, Mon and Dimapur districts had the highest dropout rate.

It may however be noted that till date no female contestants had been elected to the state assembly.
In the Lok Sabha General Election, two women contested in the 6th and 7th General Elections during 1977 and 1980, with one elected during 1977.

Are men at a greater risk of heart disease than women?
Health / 29th September 2020