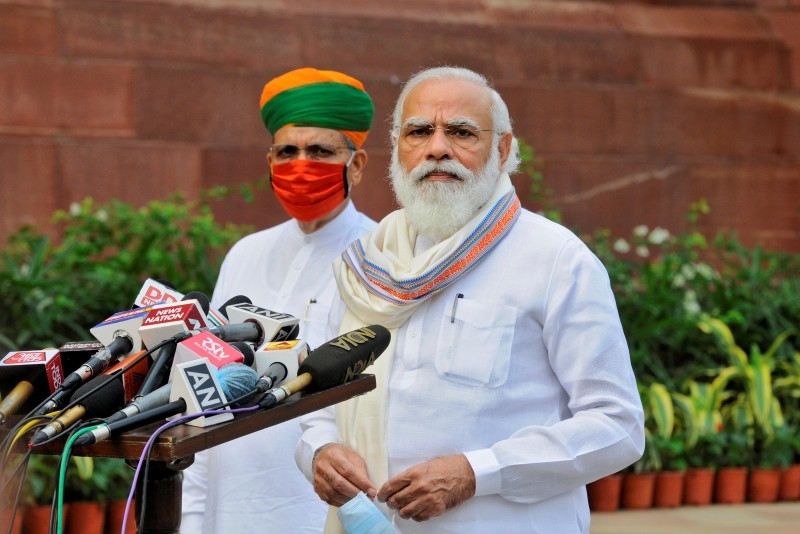 India's Prime Minister Narendra Modi looks on as he speaks to the media inside the parliament premises on the first day of the monsoon session in New Delhi, India, September 14, 2020. REUTERS/Stringer
India
14th September 2020

NEW DELHI, September 14 (Reuters): India's parliament met for the first time in six months on Monday, as novel coronavirus cases across the country rose by more than 90,000 in the space of a day and the total number of infections neared 5 million.

Members, including Prime Minister Narendra Modi, wore masks and sat in seats enclosed by glass partitions designed to prevent the spread of the virus.

The assembly's hours have been truncated; the lower house will sit in the morning and the upper house in the afternoon.

"There can be no laxity when there is no medicine. We hope that a vaccine is available soon, whichever part of the world it comes from," Modi said in remarks to the media before the session began.

Federal Home Minister Amit Shah, Modi's close aide, was absent from Monday's session. He spent most of August in hospital after contracting the virus, and returned to hospital over the weekend for what hospital authorities said was a check-up.

Infections in India have been rising faster than in any other country and it lags only the United States in total infections.

On Monday, the health ministry said it had recorded 92,071 new cases of the coronavirus in the previous 24 hours, taking the total number of cases to 4.85 million.

Deaths have been relatively low compared with the number of infections, but the rate is rising. More than 1,100 people died of COVID-19 in the previous 24 hours, the ministry said, taking the total number of deaths to 79,722. 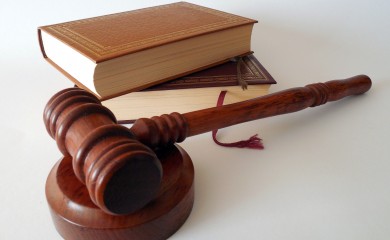