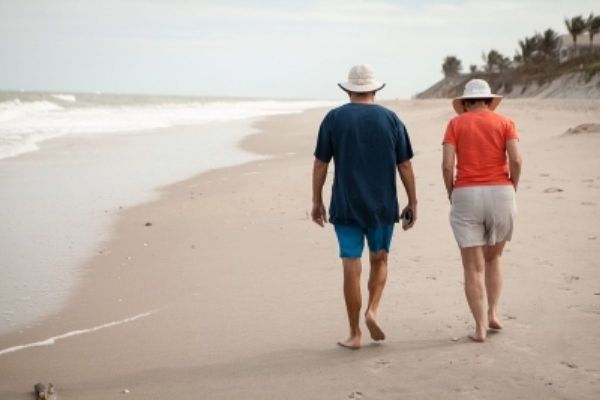 New Delhi, July 6 (IANS) How happy are Indians? What makes people happy? How do they define happiness? At a time when the world is suffering from the Covid-19 pandemic and India is turning into one of the worst-hit countries, everyone is looking for reasons to be happy, a reason to smile.

Amid the pandemic, CVoter continues to track the parameters of happiness among Indians and has conducted a survey to understand what makes people happy.

Among the religious groups, Christians were most in disagreement with 25.2 per cent of all the respondents strongly disagreed with the statement that healthy life expectancy is dependent upon satisfaction of life. The percentage of respondents disagreeing with statement was 15.1 per cent among Sikhs.

The survey was conducted by CVoter in association with Delhi-based NGO Gender Mainstreaming Research Association (GMRA) as part of their on-going effort to develop a comprehensive Happiness Index for India. 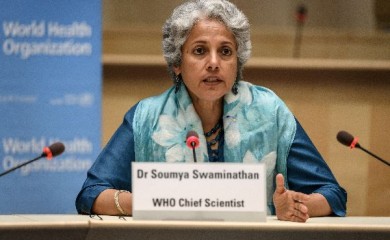