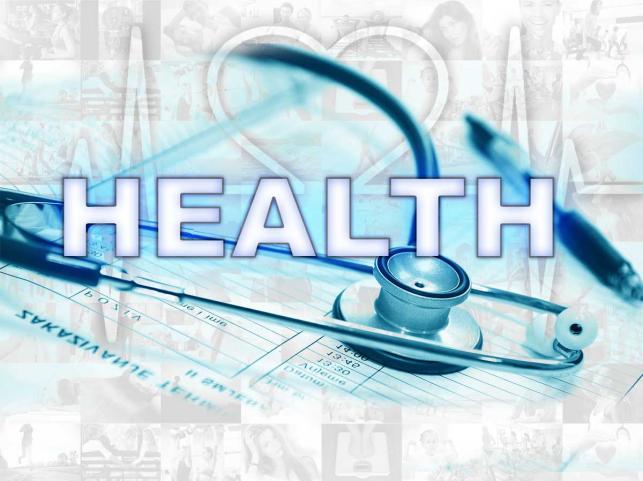 Rome, Aug 1 (IANS) Almost 822 million people suffered from chronic malnutrition and about 2,000 million had food insecurity in 2018, the Food and Agriculture Organization of the UN has said in a report.

New Director-General of the Food and Agriculture Organization (FAO), Qu Dongyu, faces the challenge of mobilizing more public and private efforts against malnutrition, in a clear rise in the world for the last three years.

Qu will follow the steps of Brazilian José Graziano da Silva, who during his eight years in charge of the FAO will insist on the need to achieve healthier and more sustainable diets as producing enough food globally has not been enough to end hunger, Efe news reported.

Experts demand actions against poor diets to eradicate any ways of malnutrition by 2030, a global goal set by the Agenda for Sustainable Development.

"Governments must facilitate a change in private sector activity in favour of more nutritious, affordable and accessible" Director of Global Panel on Agriculture and Food Systems for Nutrition (GloPAN) Sandy Thomas told Efe.

She urged the need to reach a common understanding of the "appropriate combination of regulations and incentives", such as economic aid and subsidies that should support the transformation within the private sector through investment, innovation and efficiency.

It is estimated that in 2016 countries from the Organisation for Economic Co-operation and Development (OECD) invested more than 200 billion dollars in aid to agriculture. This quantity doubles when including aid from emerging countries.

Current subsidies have led to a model where "producers do not offer what they should" as they continue to provide, above all, cereals such as corn and rice, and products such as meat while it's more important to eat more fruits and vegetables, the report said.

Poor diet and malnutrition are responsible for 1 out of 3 deaths and can cause noncommunicable diseases such as diabetes or cancer, which cost the world more than 6,3 trillion dollars per year.

Being overweight and obesity have become a "tsunami" that, paradoxically, coexists with hunger in many countries and requires "more collaboration between sectors," said Chief Executive Officer of the Non-Communicable Diseases Alliance (NCDs) Katie Dain.

The food of the future will be conditioned by the increase of the world's population, rapid urbanization and changes in diets, especially in middle and low-income countries.

Executive Director of the Global Alliance for Improved Nutrition (GAIN), Lawrence Haddad, urged the sector to find "new allies" since governments or donors "alone" will not be able to end malnutrition.