‘Abandoned’ school projects to be completed by year end: DMAZ to ESSU

Zunheboto, August 3 (MExN): The District Project Office, Samagra Skhiksha Abhiyan (SSA) Zunheboto has clarified on the four incomplete schools under Aghunato Education Block and said that construction of the schools would be completed by the end of the year.

In a press release on Monday, Assistant Director Coordinator of SSA, District Mission Authority Zunheboto, said that the matter was discussed even before the Eastern Sumi Students’ Union (ESSU) released its statement to the media on June 26. Subsequently, meetings were called on June 29 and July 1, however, ESSU representatives could not attend due to various reasons.

It informed that during the meeting it was decided that the GMS building of SMC Viyilho and SMC Keltomi would be completed by October while SMC Shevishe and SMC Ngozubo GMS buildings would be completed by December. Due to the monsoon season, the work shall be executed by September, following which “strict disciplinary action shall be initiated against the defaulters,” it said.

Further stating that the report has been submitted to the State Mission Authority Nagaland and ESSU, it requested the ESSU to contact the office for clarification/details.

It meanwhile said that “as per norms, whatever losses may have been incurred does not come under purview of the department for additional fund.” “At the time of abandonment, all four projects were on the verge of completion and not as depicted today, but wear and tears by natural factors has had its effect,” it clarified. 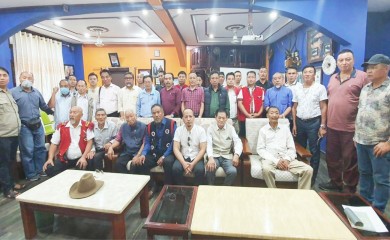 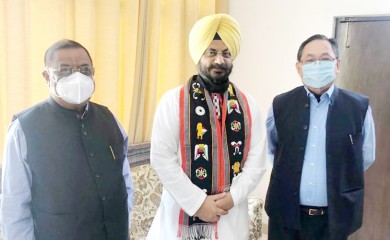