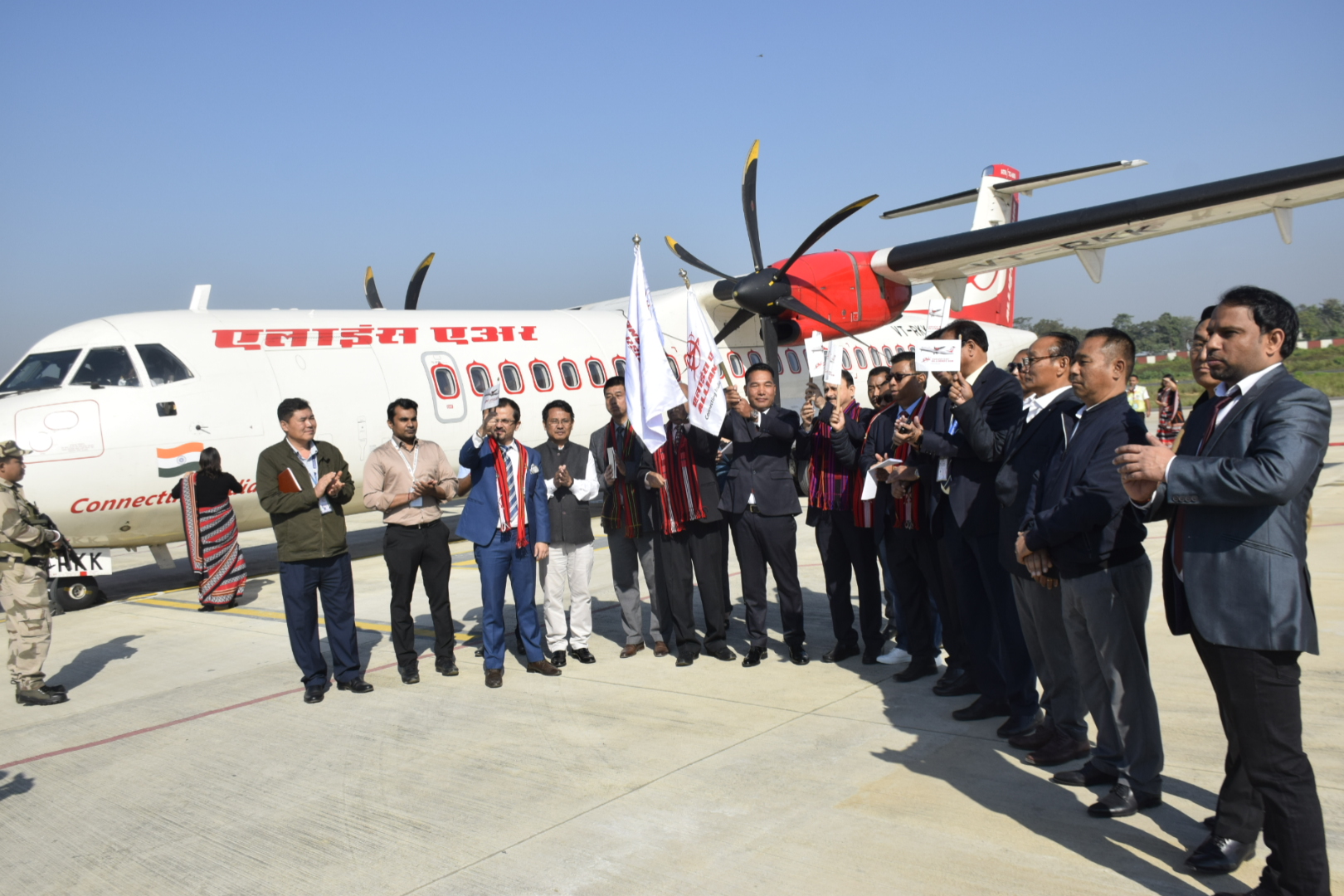 Alliance Air, subsidiary of Air India, will directly connect Dimapur with Imphal and Guwahati and vice versa route with ATR 72-600 type of aircraft having 70 seats.

According to a DIPR report, during the event, Paiwang expressed gratitude to the Prime Minister, Narendra Modi for his “vision of letting the common citizen of the country fly, aimed at making air travel affordable and for reaching even in far flung place like Nagaland, under UDAN RCS.”

The first flight under UDAN scheme was operated by Alliance Air in Shimla to Delhi sector on April 27, 2017 and was flagged off by Prime Minister Modi, the report quoted him as saying.

Marking the day, the Transport Minister lighted the lamp, handed over the first 3 boarding passes to the passengers and also cut a cake in the presence of CEO Alliance Air, Director Dimapur Airport, DC Dimapur, officials from AAI and NST department who attended the launching programme, the DIPR report added. 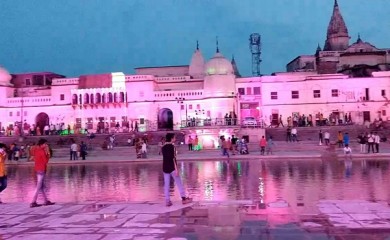