ANCSU demands set up of HPC on KSC land issue 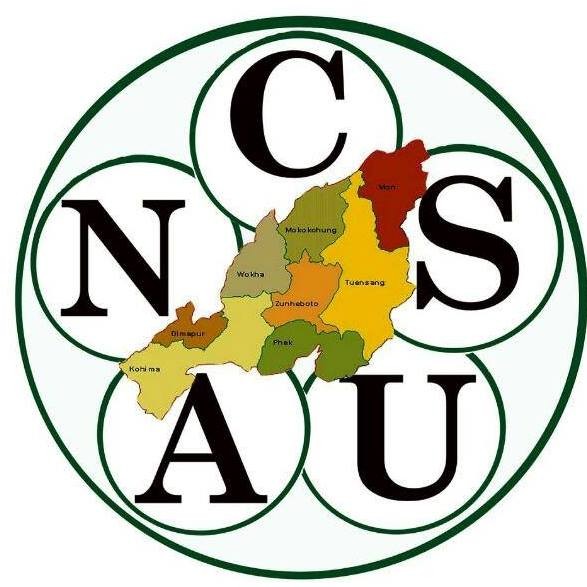 DIMAPUR, OCTOBER 29 (MExN): The All Nagaland College Students’ Union (ANCSU) has written to the Nagaland Chief Minister calling for the set up of a High Powered Commission (HPC) to resolve the land issue at Kohima Science College (KSC), Jotsoma.

A memorandum from the ANCSU President, Vimeyiekho Vitso and General Secretary, Imnameren Jamir demanded that the commission should be set up within one month and the report be submitted for necessary action within two month from the date of the commission being set up.

It asked that the commission should formulate policies, provisions and action plan on how to settle the land issue once and for all. The ANCSU further urged the State Government to implement the recommendation of the commission in action within one month from the date of submission of the report.

“We appreciate that a land survey was completed and report brought about thereafter. On receipt of the land survey report, the ANCSU made several appeals for settlement towards the land issue,” the union said. It however lamented that the State Government has not heard the “hue and cry of the students.”

It further expressed regret that letters to the Chief Minster’s and Chief Secretary’s offices appealing for a joint meeting with all the stakeholders has not be responded to till date.

“Considering the forthcoming assessment of the college and needed settlement of the land issue for pleasant progress of the college,” the ANCSU urged that the HPC be constituted including members from all the stakeholders.