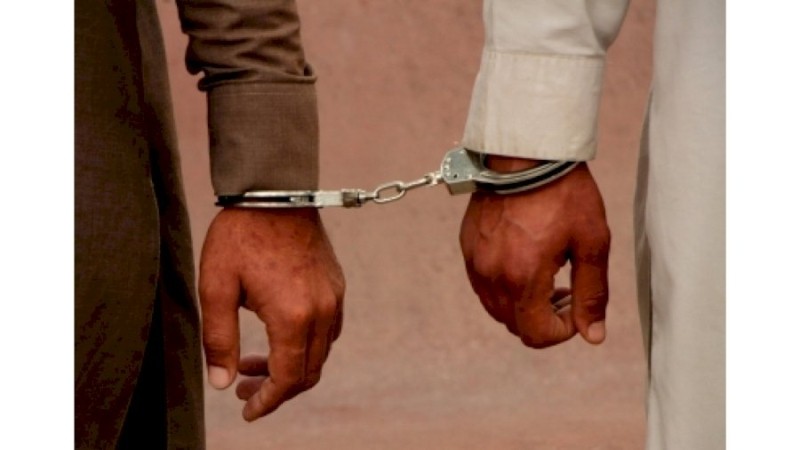 ASP, STF, Vishal Vikram Singh said that 24-year-old Shivam Dubey was present on the day of the ambush as per electronic evidences and also the statements given by other members of the gang who have been arrested earlier.

Shivam was arrested on Thursday night from near Ghadi soap factory near Chaubeypur police station in Kanpur Nagar.

Shivam was reportedly hiding at his maternal aunt's place in Hardoi. He shifted location after the police started tracking him.

His presence in Kanpur was tipped off by an informer.

The double barrel gun used by him to attack the cops has already been seized, according to the STF.

Vikas Dubey and five of his aides Prabhat Mishra, Amar Dubey, Bauan Dubey, Prem Prakash Pandey and Atul Dubey have been killed in different encounters after July 3 culminating with Dubey's on July 10.