As Lebanon crisis spirals, families barter for food on Facebook 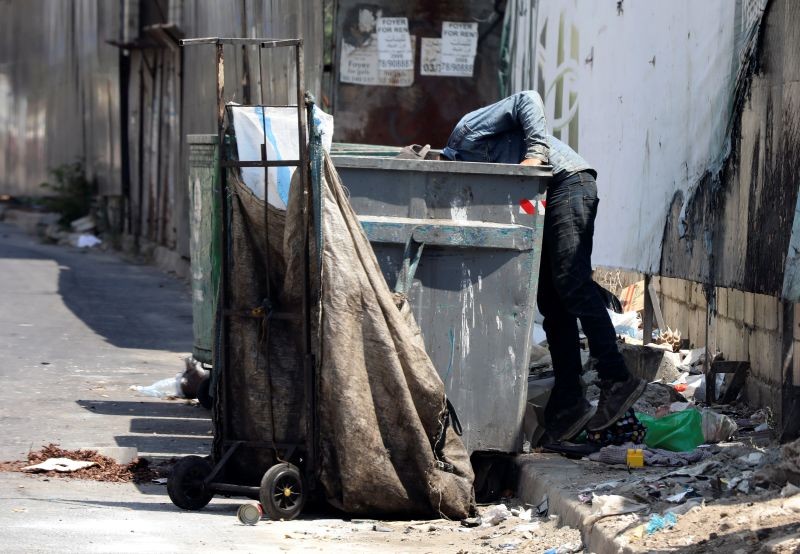 BEIRUT, July 7 (Reuters): One Lebanese woman asked for sugar, milk and soap in exchange for a child's dress. Another wanted canned goods in return for gym equipment.

A 65-year-old seamstress now exchanges her sewing services for food, because her clients can no longer afford to pay her.

Bartering on Facebook has become the last resort for some people in Lebanon, where a financial meltdown has sent prices skyrocketing this year.

"It's a good thing for people who are in need and unable to buy...You can't keep asking for help," said Siham, a 27-year-old mother who was offering a machine that cleans her son's nursing bottles in exchange for food.

More and more Lebanese have had to turn to charities or private initiatives to survive as the country faces a crisis on an unprecedented scale.

The collapse of the currency, which wiped out nearly 80% of its value, has pushed many families into poverty and the heavily indebted state offers little help.

Hassan Hasna's Facebook group "Lebanon barters" has gained more than 16,000 members in about a month, with people relying on it to secure food or medicine they can no longer afford.

"A group of my friends and I were able to help some families around Christmas time but now we can't even get enough supplies to donate," he said.

Lebanon depends heavily on imported goods for which prices have soared. The government has also hiked the price of subsidised bread, sparking protests this month.

A World Food Programme report in June found that 50% of Lebanese feared they would not have enough to eat.

Hasna gets over 200 requests a day.

"Some people perceive bartering as a terrible thing, using it to explain how desperate we are. But I don't see it that way," he said.

"Times are difficult but we won't go begging for aid. They're doing the impossible to survive, and live with dignity."