Assam minister rejects proposal to set up museum for Muslims 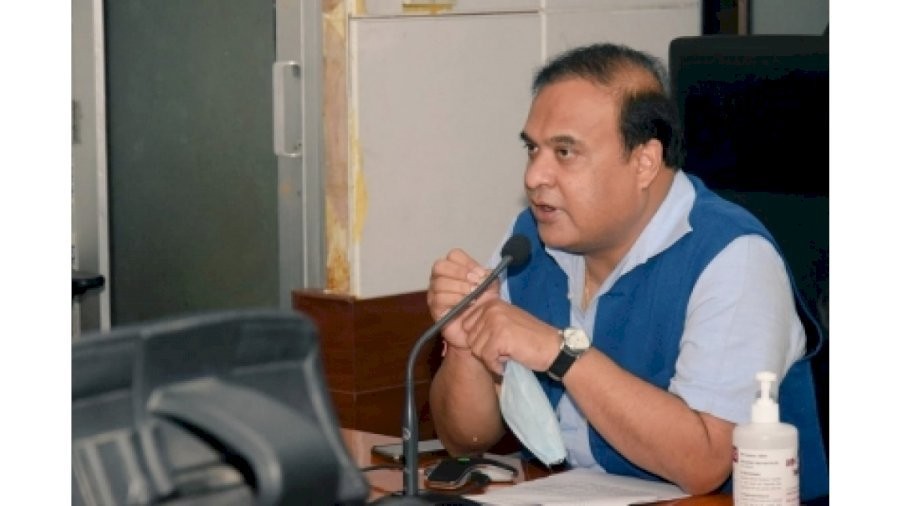 Guwahati, October 25 (IANS): The Education and Finance Minister of Assam, Himanta Biswa Sarma, on Sunday rejected the Congress proposal to set up a museum for the Muslims living in Char anchal (riverine area) of the state at the famous Srimanta Sankaradeva Kalakshetra in Guwahati.

Congress MLA from Baghbar constituency (under Barpeta district), Sherman Ali Ahmed, who also belong from the Bengali Muslim community, last week proposed the Assam government to establish the museum for the Muslims living in Char-Chaporis (Riverine Islands) of the state at the famed Srimanta Sankaradeva Kalakshetra in Guwahati.

Rejecting the proposal of setting up of the museum in Char-Chaporis (Riverine Islands), Sarma said that there is no separate identity and culture of the Muslims living in Char Anchal (Riverine areas) of Assam as most of the people had migrated from Bangladesh.

"In my understanding, there is no separate identity-and culture in Char Anchal of Assam as most of the people had migrated from Bangladesh. Obviously, in Srimanta Sankardeva Kalakhetra, which is the epitome of Assamese culture, we will not allow any distortion. Sorry MLA Sahab," he said in a tweet.

Sherman Ali Ahmed in his letter to the Director of Museums in Assam said that one museum reflecting the culture and heritage of the people living in Char-Chaporis (Riverine Islands) of Assam in the premises of Srimanta Sankaradeva Kalakshetra was recently recommended by the DRSC (Departmentally Related Standing Committee of Assam assembly) on Education in its 47th Report on Art and Culture.

Ahmed said that the proposed museum would highlight and reflect the culture and heritage of the people living in Char-Chaporis.

Congress MP from Barpeta in Assam Abdul Khaleque has hit out against Sarma.

Khaleque tweeted : "Sorry Sir@himantabiswa, Ancestors of these people were migrated from erstwhile Bengal, which was integral part of undivided India. Kindly don't distort history more just sake of getting power."

Assam has an estimated 64 lakhs Bengali speaking Muslims out of an estimated over one crore Muslim population in the state. Approximately over 25 Lakh people live in these Char-Chapories (Riverine Islands), majority from again from Bengali Muslim community.

Char's are riverine island that dots River Bramhaputra and its tributaries in Assam, mostly in Western Assam where in many areas the Bengali speaking muslims are ‘majority' community in terms of population.

In the 2016 Assembly polls in Assam, when the BJP wrested the power from Congress, it undertook an aggressive campaign of protecting the land, community, life, culture and heritage of the indigenous Assamese people.

Former President K.R. Narayanan bestowed the Srimanta Sankaradeva Kalakshetra in Guwahati to the nation on November 9, 1998 as it was set up with a view to preserving and promoting the cultural heritage of the people of Assam.