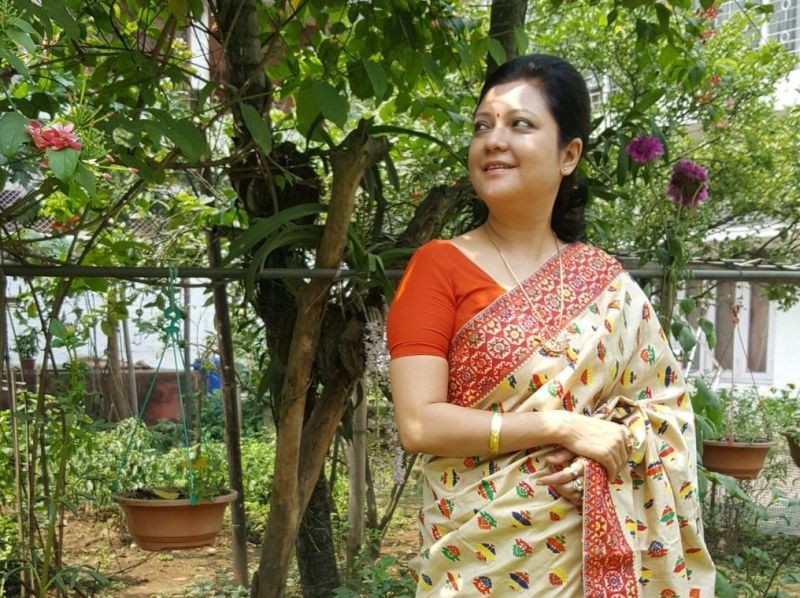 Kolkata, May 31 (IANS) Assam's leading opposition party, Congress, on Monday hit out at the state's BJP government for the "woeful shortage of ambulances".

"When Government of India had sanctioned Rs 15,000 crore as Emergency Fund for corona and Rs 35,000 crores for vaccines, when people of India are going all out to donate to PM Cares Fund, and when people of Assam have also donated generously to CM Relief Fund for corona, why are hospitals running without ambulances?" state Congress spokesperson Bobbeeta Sarma said.

Sarma told IANS that a few days back, BJP's Khumtai MLA, Mrinal Saikia, had also tweeted that Golaghat Civil Hospital refused to take two Covid patients to the hospital and he had to arrange an ambulance himself.

"So this is the actual ground situation of health infrastructure and Covid management in Assam," she said.

The Congress spokesman also said that in view of the rising demand for ambulances for transporting Covid patients in the state, all party lawmakers have decided to provide two ambulances each in their respective constituencies from their MLA Local Area Development (LAD) Fund.

As many as 17 MLAs have already assured to provide 37 ambulances in total in their respective constituencies while the rest 12 MLAs will very shortly give their consent for providing the said vehicles, she added.

Sarma also said the state Congress strongly condemned the shocking incident of the rape of a woman from the tea garden community while returning home from a hospital after testing Covid negative in Borhaat Nagamaati area of Sonari constituency in Charaideo district.

"The most surprising fact is that the hospital authorities of Sapakheti Model Hospital could not provide an ambulance to drop the woman and her daughter who were Covid patients and were released after they turned negative," Sarma said.

She said the mother-daughter duo were left to fend for themselves when lockdown was in place.

"Isn't it the responsibility of the hospital and local authorities to see to it that the woman and her daughter reached their home safely?" Sarma asked, adding that this incident "exposes the apathy of the BJP government towards women from tea garden and those belonging to backward communities".

"The Government of Assam should immediately take action and apprehend the culprits. It has come to our knowledge that the rapists have not yet been caught and are running scot free," the Congress spokesperson said.

Noting that Chief Minister Himanta Biswa Sarma had said immediately upon taking office that safety of women in Assam would be his top priority, she asked: "Is this his example of safety of women?" She also contending that crime against women in Assam has been highest in the country for last three consecutive years.

"The incidents of crime against women is growing unabated. If the government remains silent and does not take strong concrete steps, the safety of our women and girls are at great risk," Sarma, an actress and film historian turned politician, said.

A government that cannot ensure safety of its women and children has no basic right to remain in power, she added. 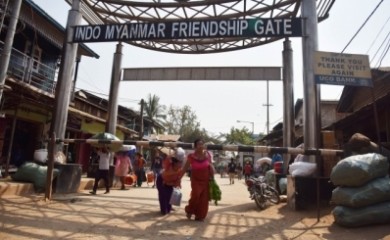