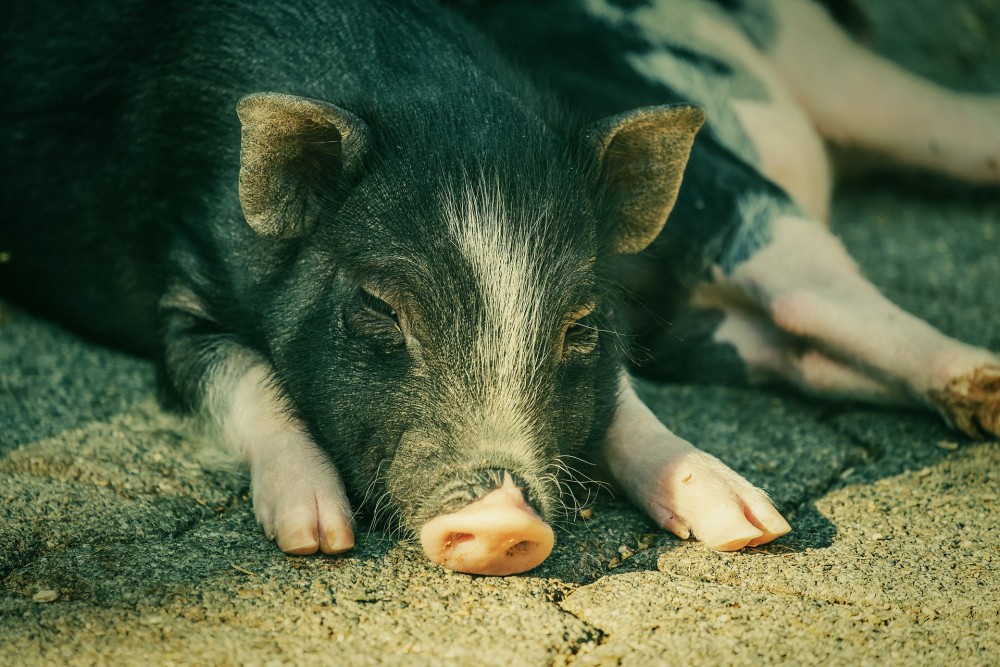 So far 18,000 pigs have died after contracting the virus across 14 districts of the state according to a senior official of the Assam’s Animal Husbandry and Veterinary Department. (Representative Image: pixabay.com)
North-East
23rd September 2020

So far, 18,000 pigs have died after contracting the virus across 14 districts of the state, a senior official of the Animal Husbandry and Veterinary Department told PTI.

"Chairing a meeting with department officials, the chief minister said that in compliance with the guidelines of the Centre and the state government, and adhering to experts' opinion, culling of the infected swine population in all the affected districts should be completed before Durga Puja," according to an official statement.

The total number of pigs to be killed in this exercise will be around 12,000, it added.

"As a result of the culling operation, the loss incurred by the farmers will be adequately compensated," Sonowal said.

The latest culling drive will be carried out within one kilometre radius of 30 epicentres across the 14 affected districts, the senior official said.

"We will start the exercise immediately," he added.

When asked about the compensation, the official said the owners of the 12,000 pigs will get the money deposited in their bank accounts, while a proposal has been sent to the government for giving financial support to the owners of the 18,000 pigs that have died already.