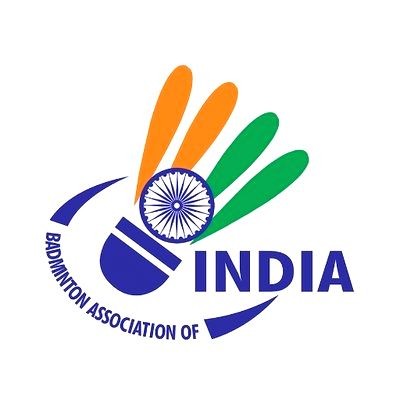 New Delhi, September 15 (IANS): A spate of withdrawals by top teams led to the Thomas Cup and Uber Cup being postponed to 2021 on Tuesday. The Badminton World Federation (BWF) did not specify as to when the two tournaments will be held next year, saying that it is "looking into possible alternative dates to reschedule the World Men's and Women's Team Championships, but on dates not before into 2021".

The tournaments, slated to be held in Denmark from October 3 to 11, was set to mark the resumption of international badminton after it came to a halt in March following the outbreak of novel coronavirus.

The Badminton Association of India (BAI) has said that it stands by the BWF in this decision. "BAI has been supporting BWF in its efforts to restart international badminton. However, we stand by this decision taken by BWF considering the challenges in the ongoing time and the health and safety of all concerned," said BAI General Secretary Ajay Kumar Singhania.

"BWF, in collaboration with Badminton Denmark, has for many months been preparing for a safe return to international badminton," BWF said in its statement.

"However, in view of the recent Covid-19 related developments around the world, a number of teams and individual players have elected not to travel to Denmark for tournaments in Aarhus and Odense; a choice the BWF has to respect and acknowledge," it added.

Meanwhile, BWF also announced that the Denmark Open, scheduled to be held from October 13 to 18, will proceed as scheduled while the Denmark Masters (October 20-25) has been cancelled.

Subhankar Dey, who was part of the Thomas Cup squad, had said he hopes the tournament goes ahead so as to ease the financial burden on the players.

"I can only say that it would be great if the Thomas Cup and other tournaments are held," Subhankar had told IANS. "The players are suffering right now because unless and until we play tournaments, we won't get any money at all. Sponsorships are also not coming so we are facing a lot of problems and I hope tournaments like Thomas Cup take place even if other teams withdraw."