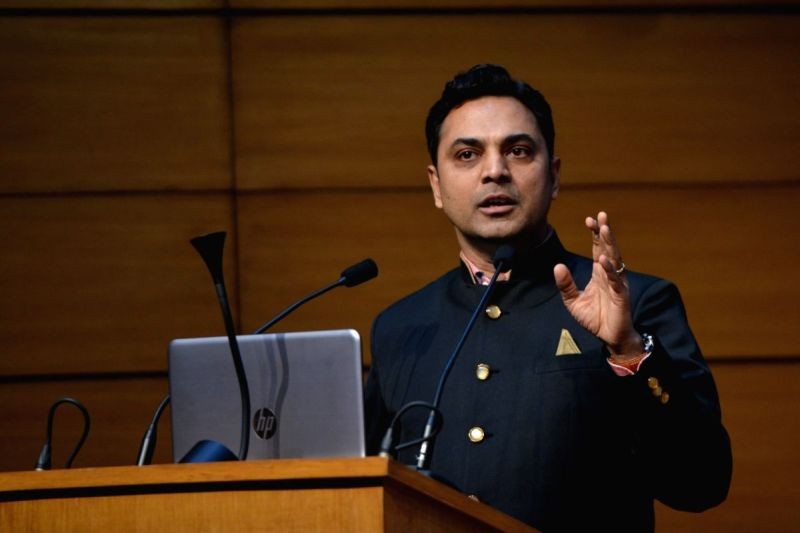 The CEA elaborated that these problems are major factors for slow growth.

According to Subramanian, NPAs and risk aversion have impacted investment, which has in turn hit growth and eventually lowered consumption.

Besides, he pointed out the need to focus on bring scale to the banking sector.

The CEA cited that India lags behind "spectacularly" in terms of large banks, as it only has one bank in top 100, while China has 18 such financial institutions.

Furthermore, he said that quality of large borrowers is not very good and that banks should first check the financial status of the borrowers before lending.

Apart from the sector's woes, he said banks are investing more than lending.

Citing last year's data, he said that credit given during that time period, similarly, during the lockdown phase, low credit was given except for the aECLGS sheme for MSMEs'.

Additionally, he said India cannot become a big economy with the current scale of the banking sector.

The theme of the conference is aAtmanirbhar Bharat: Role of Capital Market'.