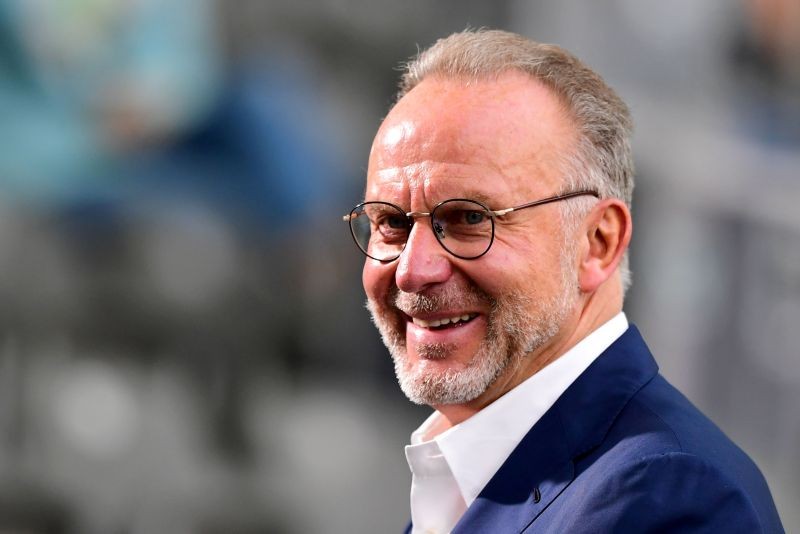 The German champions stood against any form of racism, he added.

An internal investigation had been completed after alleged chats between a Bayern youth coach and colleagues were posted on Twitter by an anonymous account last week. They have since been removed.

Reuters reporters have seen the chats but cannot vouch for their authenticity.

"There will be consequences soon. Our internal investigation has been completed quickly," Rummenigge told broadcaster Sky. "This issue does not fit with our values, the values that FC Bayern Munich represent."

"This case makes me angry because I want to make it clear and one should not forget that Bayern is a club that always has been against racism," he said,

Police in Munich have also launched a preliminary investigation into the affair.

Bayern won the domestic league and Cup double last season and are in the Champions League quarter-finals while their reserve team won the German third division title.