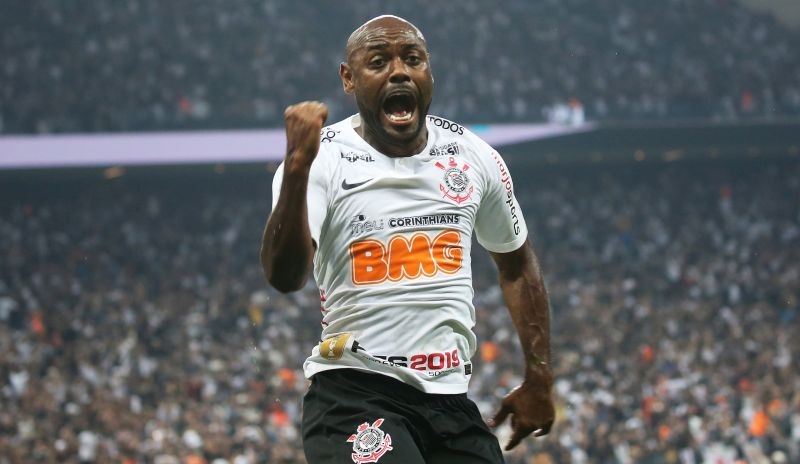 "I hope that we'll quickly finish all the necessary things, a medical, and I'll begin to train," said Love, who rescinded his contract with Brazilian club Corinthians last month.

"I also hope that I'll be able to play soon, because I came here to do my best and help achieve our common goals."

Kazakhstan's league was suspended on Friday for a second time after the government implemented another 14-day lockdown due to a rise in COVID-19 cases in recent weeks.

Kairat lead the standings with nine points from four matches, two points ahead of champions Astana who have a game in hand.

Love, who was easily recognisable on the pitch with his distinctive coloured braids during most of his career, scored nearly 300 goals in several leagues.

The 36-year-old won 14 trophies during two spells at CSKA Moscow, scoring in their win in the 2005 UEFA Cup Final and helping them become the first Russian club to win a European trophy.

The forward, who also played in France, Turkey, China and top Brazilian teams Palmeiras and Flamengo, won the Copa America two times with his country.

Kairat were the leading Kazakh club during the Soviet period and the only representative of the Kazakh Soviet Republic in the Soviet top league.

The Almaty-based side hope that Love's arrival would help them end Astana's domestic domination. Astana have won the league title in the last six years with Kairat finishing second in the last five seasons.