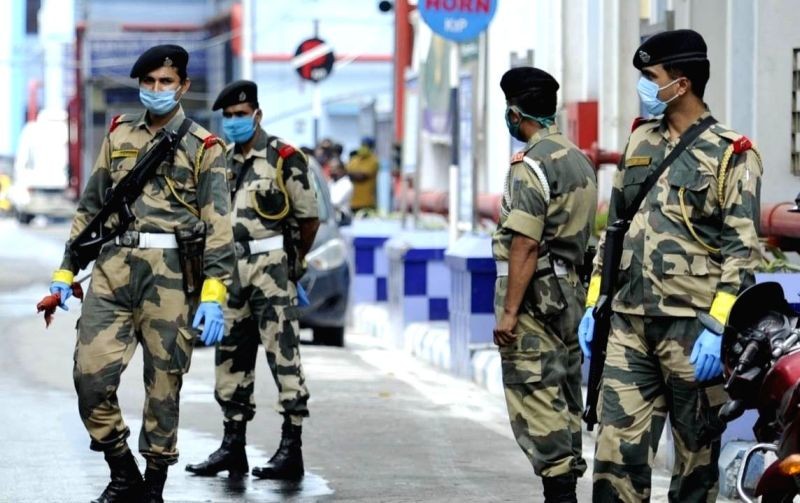 BSF officials said an underground tunnel was discovered by a patrol party and "could have been used for infiltration from across the border".

Security forces have said that the four terrorists killed in an encounter near the Nagrota Toll Plaza on the Jammu-Srinagar highway last week, had infiltrated from across the international border in Samba sector.