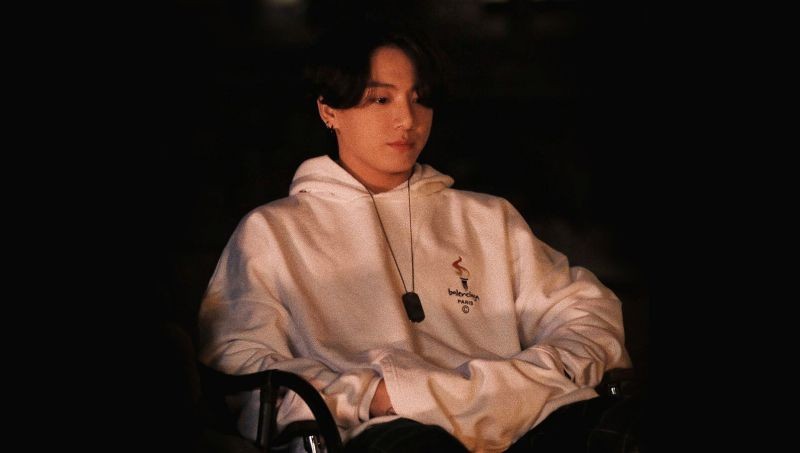 K-pop stars BTS are ready to unveil the music video of their upcoming song Life goes on, and fans are excited because band member Jung Kook has gone behind the camera for the video.

Before the video drops on November 20, BTS unveiled two teasers for "Life goes on".

In one of the teasers, the seven members -- RM, Jin, SUGA, j-hope, Jimin, V, and Jung Kook -- are seen getting cozy near an outdoor fireplace. Later, they are shown indoors sitting together in their pyjamas.

The second teaser has black and white stills of each member and they are heard singing "I remember, I remember".

The fans, known as the ARMY, have flooded the comments section on YouTube.

One wrote: "I am proud of Jungkook for directing it."

Another wrote: "Are you kidding me BH Jungkook with camera is my weakness."

Another fan commented: "THIS IS GOING TO BE SO BEAUTIFUL."

The song is the lead single of their upcoming album "BE (Deluxe Edition)", where the band imparts their honest feelings and thoughts in the current situation.

The septet is set to perform "Life goes on" for the first time at the 2020 American Music Awards on November 22.

The song is a follow-up to "Dynamite", which had topped the Billboard Hot 100 earlier this year.