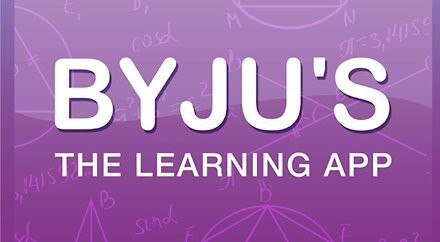 The findings from the April 2020 report by Sensor Tower also make BYJU'S the only ‘school-learning' app to feature in its global report.
Google Classroom was the most downloaded ‘Education' category app worldwide for April with more than 28.2 million installs, a 21 times increase from April last year, followed by YouTube Kids, Duolingo, Photomath and Simply Piano, among others

"We have received an overwhelming response from our students with a 3 times increase in the number of new students joining our learning programme," Mrinal Mohit, Chief Operating Officer, BYJU'S said in a statement.

"Our Live Classes launched in the month of April have become extremely popular among students as they bring in the much-needed scheduled learning into a student's life from some of BYJU'S top teachers," said Mohit.