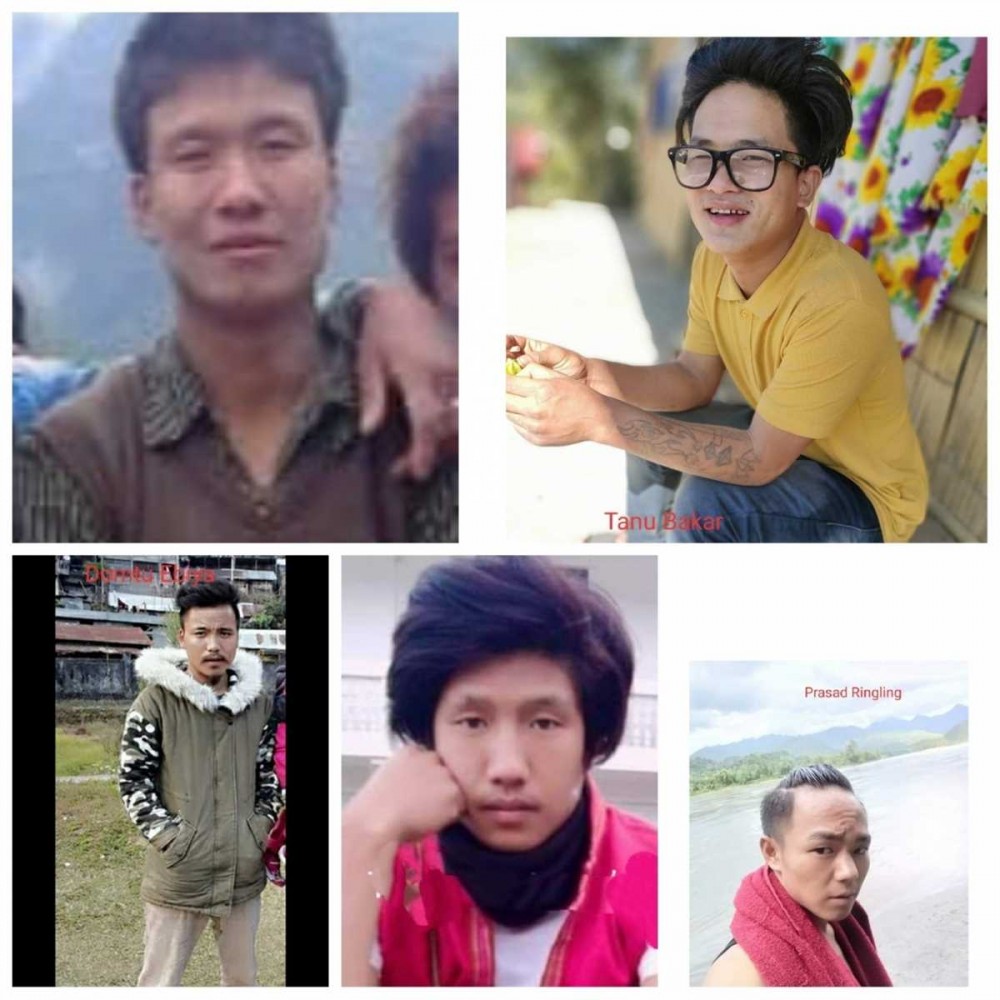 Itanagar, September 12 (IANS): Five young men from Arunachal Pradesh, who went missing on September 2 and were later found to be in Chinese territory, were handed over to India by the People's Liberation Army on Saturday amid the ongoing stand-off between the two sides at the Line of Actual Control in Eastern Ladakh area.

The missing five returned to India 11 days after they were said to have been abducted, defence sources said.

The five youth were handed over to Indian authorities in Damai, near Kibithu in Anjaw district of eastern Arunachal Pradesh.

"Indian Army took over all five individuals at Kibitu on Saturday after completing all the formalities. Individuals will now be quarantined for 14 days as per Covid-19 protocol and thereafter be handed over to their family members," Defence PRO Lt Col Harsh Wardhan Pande said in a statement.

Chinese People's Liberation Army (PLA) on Tuesday had conveyed to the Indian Army that the five youths, who went missing on September 2 from the Sino-Indian border in Upper Subansiri district, were found by them in their territory.

Defence sources had said that persistent efforts of Indian Army had led to the five missing hunters, who had inadvertently crossed over the Line of Actual Control (LAC) on September 2.

According to the local media, the incident first came to light when two members from the group returned home from the forest and informed the villagers of the five who were abducted by the PLA from Sera-7, an Indian Army patrol zone located about 12 km further north of Nacho.

Nacho is the last administrative circle along the McMahon line and is around 120 km from the Upper Subansiri district headquarters Daporijo, which is itself 280 km from state capital Itanagar.