China, India can't live without each other, says Chinese envoy 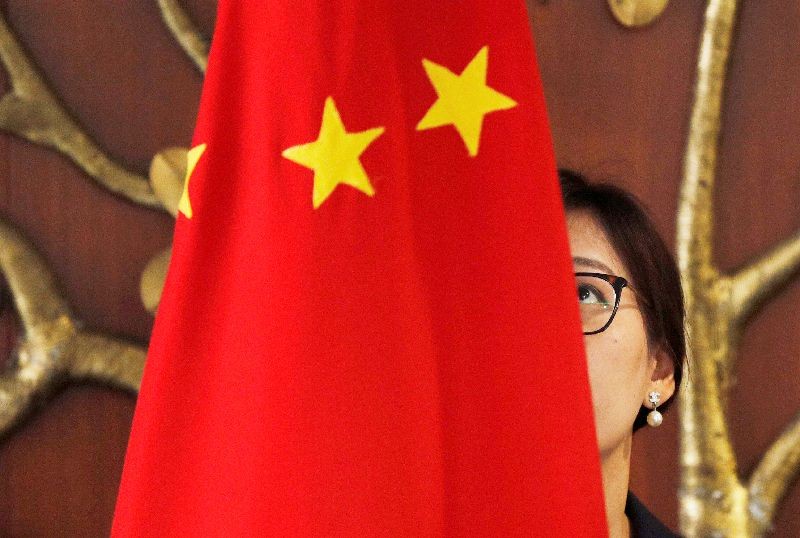 July 30 (Reuters) - China warned on Thursday that a "forced decoupling" of its economy with India, following a Himalayan border clash last month that killed 20 Indian soldiers, would hurt both countries.

The Chinese ambassador said China was not a strategic threat to India and that the "general structure that we can't live without each other remains unchanged".

The statement came after New Delhi's recent moves to ban or sideline Chinese business interests in one of the world's biggest markets, even as the border remains tense with many more troops on the ground than usual.

"China advocates win-win cooperation and opposes a zero-sum game," Ambassador Sun Weidong wrote on Twitter. "Our economies are highly complementary, interwoven and interdependent. Forced decoupling is against the trend and will only lead to a 'lose-lose' outcome."

Officials of the nuclear-armed neighbours have been talking regularly to de-escalate the border standoff after the June 15 clash in the Galwan Valley of India's Ladakh region when the Indian officials said soldiers were beaten to death with rocks and clubs.

Indian officials say Chinese troops have intruded on to its side in the remote western region and have only partially withdrawn despite the talks. China says it has not breached the disputed border and has asked India to restrain its frontline troops.

Analysts say the worst fighting between the giant countries in decades is likely to push India closer to the United States, both strategically and in trade.

China and India fought a brief border war in 1962 and China is a close ally of India's long-time foe, Pakistan.