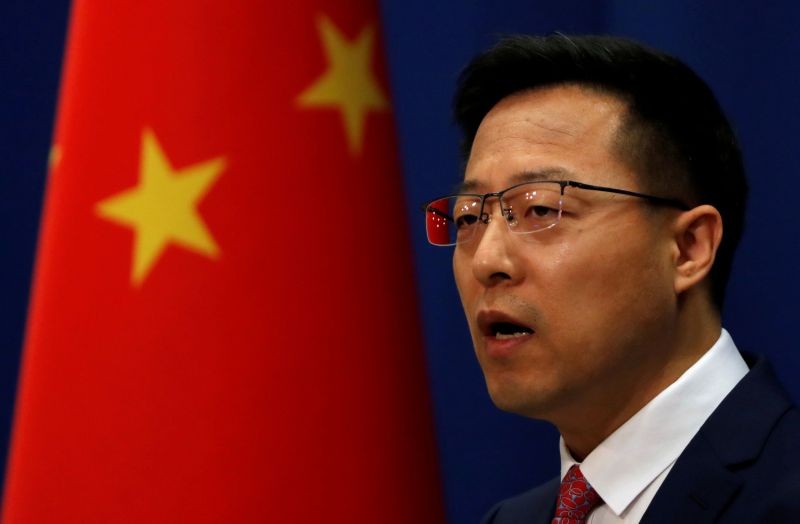 BEIJING, July 8 (Reuters): China said on Wednesday the United States holds the key to breaking the stalemate on the Korean Peninsula, amid renewed tensions as Pyongyang refuses to return to denuclearisation talks with Washington.

Chinese foreign ministry spokesman Zhao Lijian made the remarks during a press briefing in Beijing.

U.S. Deputy Secretary of State Stephen Biegun earlier on Wednesday rejected reports that he was seeking to meet North Korean officials during a visit to South Korea this week but reiterated that Washington is open to resuming talks. 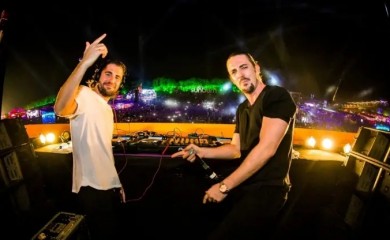 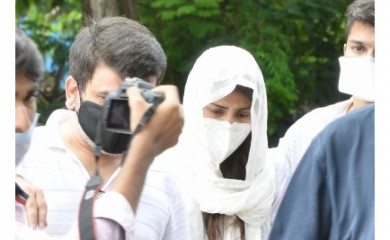 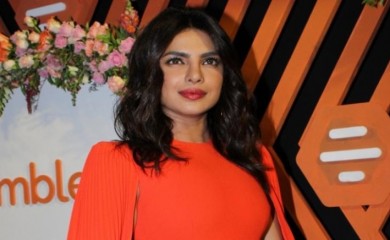 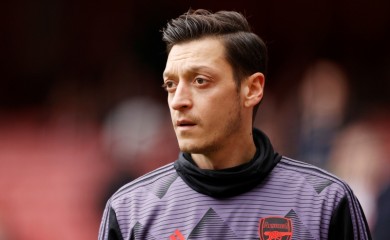