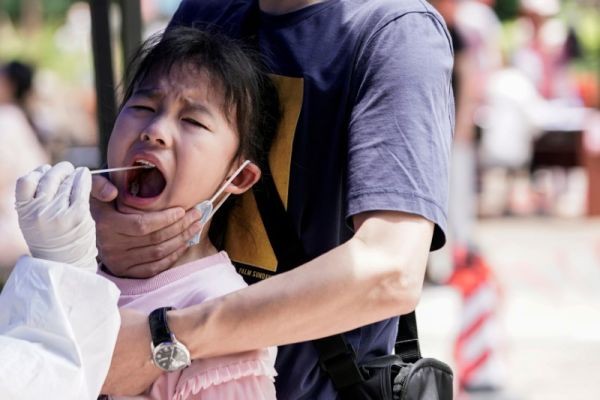 BEIJING, June 2 (Reuters): The Chinese city of Wuhan, where the novel coronavirus outbreak first emerged, found no new cases of COVID-19 and 300 asymptomatic carriers after testing most of its 11 million residents, city officials said on Tuesday.

Authorities launched the ambitious, city-wide testing campaign on May 14, and reached 9.9 million people, after a cluster of new cases raised fears of a second wave of infections.

But they found no new cases of COVID-19, the disease caused by the coronavirus in the campaign, that ran until June 1, officials told reporters in a briefing.

They said the asymptomatic carriers had been found not to be infectious, with no traces of virus detected on items used by the 300 people, such as masks, toothbrushes and phones, or on door handles and elevator buttons they touched.

China does not count asymptomatic carriers - people who are infected with the virus but do not exhibit symptoms of the disease - as confirmed cases.

The central city, capital of Hubei province, was placed under a lockdown on Jan. 23. It was lifted on April 8.

It was the hardest hit of any Chinese city and accounts for the majority of the 4,634 deaths and total of 83,022 infections reported in mainland China.

The cost of the city-wide testing effort was about 900 million yuan ($126 million).