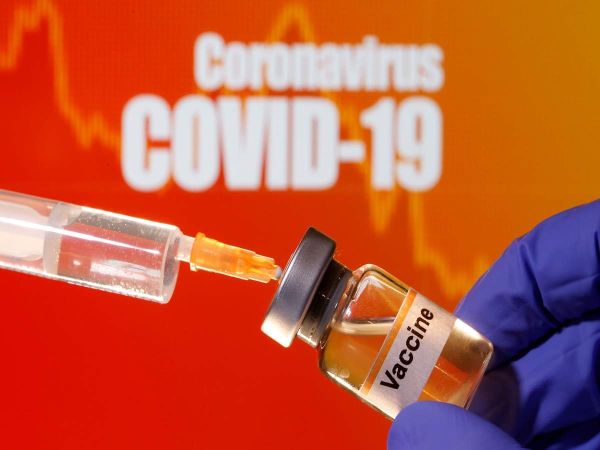 Beijing, April 24 (IANS) US-based Gilead Sciences' remdesivir, a potential antiviral drug to treat COVID-19 patients and is under several trials around the world, has reportedly failed to produce desired results during a Chinese trial study, the Financial Times reported on Thursday.

Gilead's shares fell on the results of the study, and were down almost 5 per cent.

Citing a draft document prepared by the WHO which is yet to be made public, the report claimed that the Chinese trial showed remdesivir did not improve patients' condition or reduce the virus' presence in the bloodstream.

"Researchers studied 237 patients, giving the drug to 158 and comparing their progress with the remaining 79. The drug also showed significant side effects in some, which meant 18 patients were taken off it," the report added.

Gilead reacted to the results of the China study, saying that draft document included "inappropriate characterisations of the study" which is "inconclusive".

"Importantly, because this study was terminated early due to low enrollment, it was underpowered to enable statistically meaningful conclusions," the biotech firm was quoted as saying.

According to a report in the health-oriented news website STAT, most of the patients recruited for the studies reported fast recoveries in fever and respiratory symptoms.

Remdesivir by Gilead Sciences is one of several drugs being fast-tracked into trials by the World Health Organization, comparing potential treatments in hospitalised COVID-19 patients in a dozen countries, including Canada.