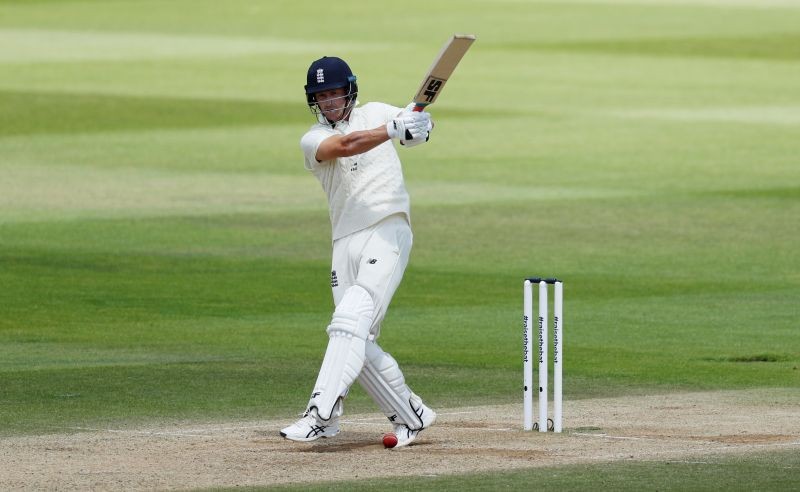 Denly managed 18 and 29 in the first test against the West Indies and has now gone without a fifty in his last eight innings.

His Kent team mate Crawley topscored for England with 76 in the second innings and Vaughan said Denly should make room for Root, who missed the Southampton test to attend the birth of his second child.

"It's not even a conversation," Vaughan, who captained England in 51 tests, told BBC Sport.

"You could argue that Denly was very lucky to have played 15 Test matches. There are a lot of players who have played only eight tests and got hundreds.

"He has missed his chance and they have to stick with Crawley. I'm sorry for Denly - he's just not good enough."

"England have a decision to make on Denly. Crawley surely has to stay in the side," added Vaughan.

The test is the first international cricket match after a 117-day absence because of the COVID-19 pandemic. England were at 284-8 at the close on the fourth day on Saturday, a 170-run second innings lead over the West Indies.

Crawley refused to be drawn into speculation on the top order for the second test in Old Trafford from Thursday.

"My job is to score runs, and that is what I will try to continue to do as long as I get a chance.

"It is for the powers that be to decide," Crawley said.