Finally, a 'breakthrough' in vaping lung injury probe in US 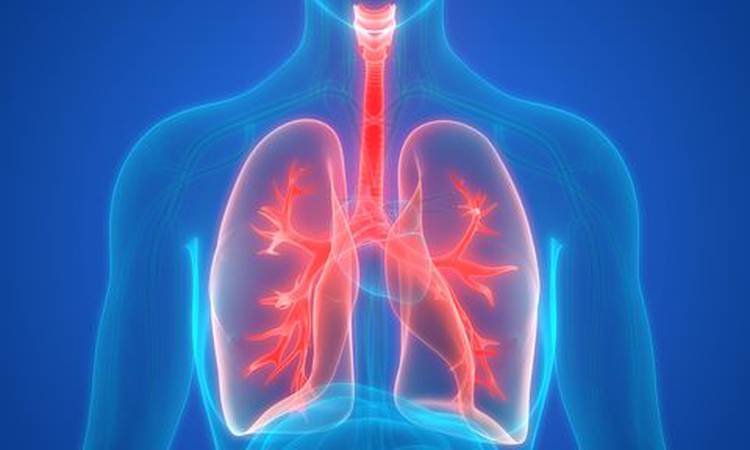 Finally, a 'breakthrough' in vaping lung injury probe in US
Health
9th November 2019

San Francisco, November 9 (IANS) The investigation into the mysterious lung illness linked to e-cigarette use in the US has led to the identification of a potential culprit by the Centers for Disease Control and Prevention (CDC).

The chemical, vitamin E acetate, is used as an additive in the production of e-cigarette because it resembles THC oil, said CDC which announced the "breakthrough" on Friday.

THC, or tetrahydrocannabinol, is the psychoactive chemical in cannabis that gives users a high.

"Analyses of bronchoalveolar lavage (BAL) fluid samples (or samples of fluid collected from the lungs) of patients with e-cigarette, or vaping, product use associated lung injury identified vitamin E acetate, an additive in some THC-containing products," CDC said.

CDC tested for a range of other chemicals that might be found in e-cigarette, or vaping, products, including plant oils, petroleum distillates like mineral oil, MCT oil, and terpenes (which are compounds found in or added to THC products).

But none of these potential chemicals of concern were detected in the fluid samples tested.

The "chemical of concern" that the investigation identified was vitamin E acetate.

"This is the first time that we have detected a potential chemical of concern in biologic samples from patients with these lung injuries. These findings provide direct evidence of vitamin E acetate at the primary site of injury within the lungs," CDC said.

According to the CDC's website, Vitamin E is a vitamin found in many foods, including vegetable oils, cereals, meat, fruits and vegetables. It is also available as a dietary supplement and in many cosmetic products like skin creams.

Usually, it does not cause harm when ingested as a vitamin supplement or applied to the skin.

However, previous research suggests when vitamin E acetate is inhaled, it may interfere with normal lung functioning.

It should, however, be noted that the CDC did not identify vitamin E acetate as the only ingredient linked to the illnesses.

"No one compound or ingredient has emerged as the cause of these illnesses to date; and it may be that there is more than one cause of this outbreak. Many different substances and product sources are still under investigation," CDC said.