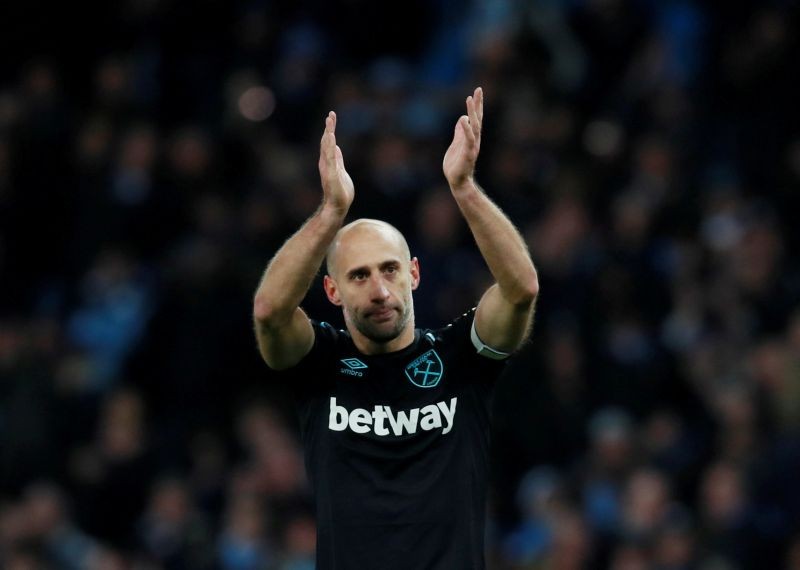 (Reuters): Former Argentina and Manchester City fullback Pablo Zabaleta announced his retirement from football on Friday, bringing an end to his 18-year career.

After leaving West Ham United at the end of last season, the 35-year-old right back was linked with a return to Espanyol but has now decided his playing days are over.

Zabaleta spent nine years at City after joining from Espanyol in 2008, making 333 appearances and scoring 12 goals to become a crowd favourite at the Etihad Stadium.

Zabaleta was an integral part of City's defensive unit along with captain Vincent Kompany as they won two Premier League titles, two League Cups and the 2011 FA Cup.

"These have been wonderful years that gave me the opportunity to enjoy unique and unforgettable moments," Zabaleta said on Twitter https://twitter.com/pablo_zabaleta/status/1317097493121912832/photo/1.

"Forever, I will thank all the people who shared the journey with me; clubs, team-mates, coaches and in particular my family and all my friends.

"With a lot of emotions, I leave behind one of the best stages of my life."

Zabaleta won 58 caps for Argentina but has not been involved in the international setup since 2016.