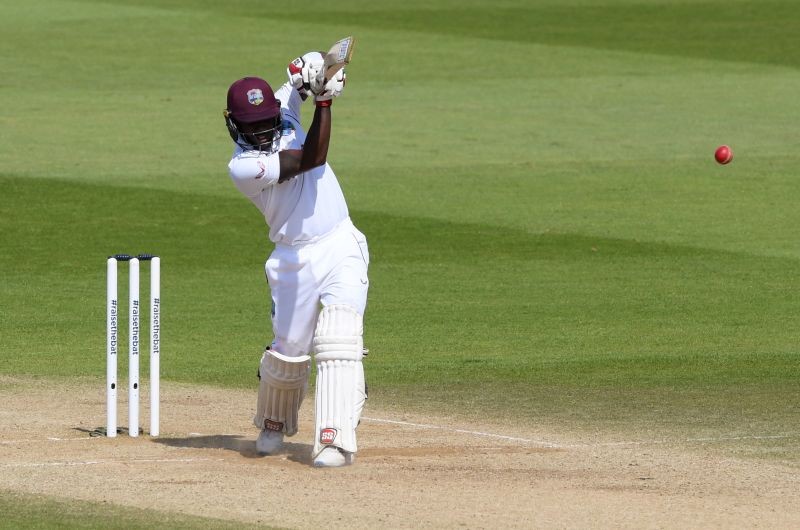 SOUTHAMPTON, England, July 13 (Reuters): Former England captain Michael Vaughan hailed West Indies' "incredible" victory over England in the series opener and said their performance had been all the more remarkable given cricket was just returning from the COVID-19 shutdown.

West Indies, No. 8 in the test rankings, arrived in England without batsmen Darren Bravo and Shimron Hetmyer and all-rounder Keemo Paul, who pulled out of the tour citing concerns about safety during the pandemic.

Few expected them to beat fourth-ranked England but Jason Holder's team prevailed by four wickets in a see-saw contest.

"For the West Indies to have come over to play is remarkable in these times... For them to have played so well & won is incredible," tweeted Vaughan.

"I don't even think England fans will be too disappointed...bloody love test cricket."

West Indies batting great Viv Richards was over the moon.

"First game after the break belongs to us," tweeted the former captain.

"Some gritty performance from the lads. This team deserves the win in this game. Congratulations boys. You make us proud."

"Cricket is so much better with @windiescricket doing well in the longest format of the game," tweeted former India quick Irfan Pathan.

The three-test 'bio-secure' series moves to Manchester for the second match from Thursday.

British actor Hugh Laurie summed up the impact of the Southampton test on the game's followers.