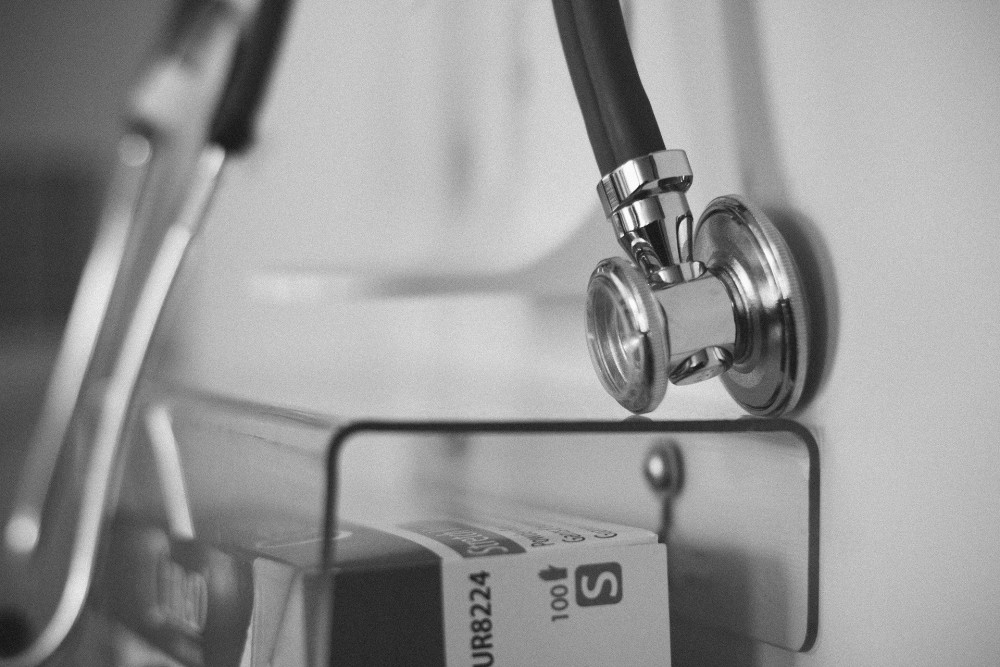 Multiple cases have been reported where patients have had to move from pillar to post to access these services, only to be refused admission, citing COVID-19 related risks. (Representative Image: Parentingupstream from Pixabay)
Morung Exclusive
2nd August 2020

The COVID-19 scare in the state has not spared even the healthcare service providers. Multiple cases have been reported where patients have had to move from pillar to post to access these services, only to be refused admission, citing COVID-19 related risks.

“They seem to have some hesitation to admit people from affected colonies,” observed a relative of the patient who was admitted to a private hospital in Kohima only after convincing the hospital authorities that he had come from the village.

Besides the inconvenience and struggles faced by the public under such circumstances, some have not lived to tell their story.

One such case is the death of a 45-year old woman in Dimapur on July 29.

While the cause of her death was linked to COVID-19, after her demise, it was also learnt that the patient had to knock on the doors of multiple hospitals only to be turned away for want of a ‘COVID-19 negative report’.

Some hospitals cited the unavailability of doctors while others asked for submission of COVID-19 negative report for admission.

However, on reaching the COVID Hospital, they were again told to wait for the result before getting admitted.

By the time the COVID-19 test report arrived, the patient, who had been out since 7:00 am, died around 2:00 pm, without a hospital bed in sight.

Not the first, not the only
While the demise of this patient without access to basic healthcare service was unfortunate, what is more alarming is that this is not the first or only instance.

Another patient with underlying chronic health issues was reportedly denied admission by private hospitals. The district hospital also reportedly refused admission at first saying that they only handle COVID cases.

The patient was reportedly pronounced COVID-19 positive after his demise.

In another recent case, it was reported that a person in Dimapur was sent back from Dimapur COVID Hospital without his samples being taken for COVID test, even though he possessed a referral letter from the doctor of a private nursing home, where he initially went for treatment.

The doctor of the nursing home had written the details of the patient’s history including all signs and symptoms, but he was not evaluated at the Flu Corner of the Dimapur COVID Hospital and sent back without any tests, according to a Nagaland Page report.

On July 31, the TrueNat test returned positive for COVID-19, but the patient had already expired by then.

Another patient in Dimapur was reportedly refused admission by multiple hospitals even as he struggled with a stomach ailment. After several attempts, the patient had to return home and resort to over the counter medication. Unfortunately, he too did not survive the ordeal.

‘Taking in patients without test puts others at risk’
There have been unreported cases of patients who have been turned away by hospitals during the pandemic.

The unavailability of testing facility and the fear of putting other co-morbid patients already admitted in the hospital at risk are often cited reasons.

According to a senior doctor at a private hospital, the intent of the managements is not to deny services to any patient.
However, with the uncertainty of the situation and unavailability of testing facilities, it becomes a risk when they take in patients without testing them first, he added.

The Flu Corner serves as an assessment for COVID-19 symptoms; however, once a patient shows such symptoms, as per the laid down Standard Operating Procedures (SOPs), hospitals are to refer them to the District COVID Hospital, he informed.

Taking in a patient without further test would only put the other patients at risk, he shared.

Silver lining?
The Nagaland Government’s move on July 31 to allow private hospitals to use Rapid Antibody Test as Point of Care (PoC) for COVID-19 testing may come as a sign of relief for the countless of patients who have been denied access to basic healthcare services till date.

However, it does not rule out the possibility of the poorer section bearing the brunt of expenses in private establishments, especially after most of the government-run hospitals have been converted into COVID Hospitals.

“Testing facility for private hospitals is a welcome move. At least now we won’t have to worry about being denied admission. But imagine the cost of a simple test in a private hospital,” said Avi, a Kohima resident.

As per the Department of Health and Family Welfare, registered private hospitals within the State are allowed to charge an amount of 15 per cent above MRP plus GST per test from the patients for COVID-19 testing through Rapid Antigen Test.

It must be mentioned here that in most districts, health authorities have made alternative arrangements for general public to access health services particularly, the Out Patient Department (OPD).

In Dimapur, OPD and other medical services of the District Hospital are still continuing in the Urban Primary Health Centres in Duncan Basti and Burma Camp. However, for patients requiring admission in private hospitals particularly during emergencies, the cost remains a concerning factor.