Fujifilm says COVID-19 drug research may drag on into July 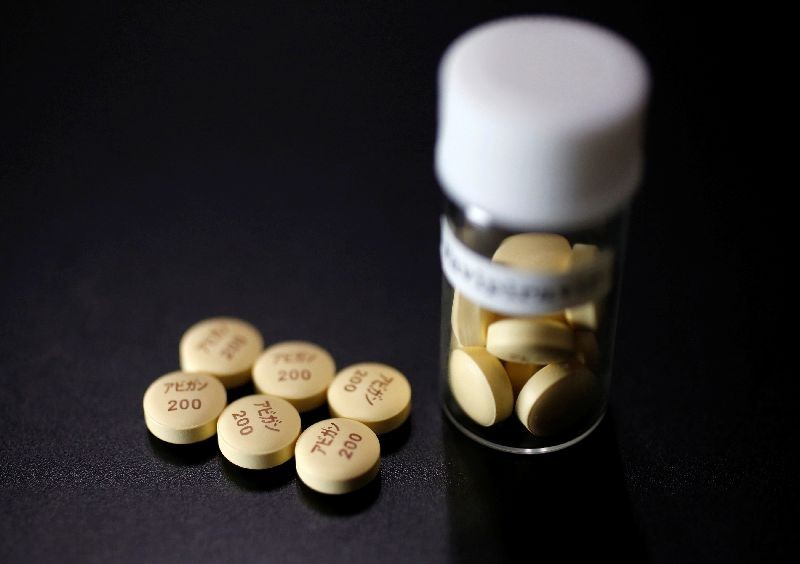 Tablets of Avigan (generic name : Favipiravir), a drug approved as an anti-influenza drug in Japan and developed by drug maker Toyama Chemical Co, a subsidiary of Fujifilm Holdings Co. are displayed during a photo opportunity at Fujifilm's headquarters in Tokyo October 22, 2014. REUTERS/Issei Kato
Health
7th June 2020

TOKYO, June 7 (Reuters) - Fujifilm Holdings Corp's <4901.T> research on Avigan as a potential treatment for COVID-19 may drag on until July, the company said on Sunday, a further setback in the Japanese firm's race to find a vaccine.

"There is a possibility that clinical trials will continue in July," a Fujifilm spokesman said, responding to a Nikkei report that any approval will be delayed until July or later, due to a lack of patients for trials.

After the government of Prime Minister Shinzo Abe gave up on getting approval for the drug by the end of May, the aim was to complete clinical trials this month.

But researchers have only been able to get around 70% of the patients needed for the trials, and because it takes 28 days to get results, the process will continue until at least July, the Nikkei business daily said, citing an unnamed source.

The spokesman said Fujifilm does not make public details of the progress of clinical trials but it has expanded the number of medical institutions that are cooperate in the trials. "We aim to complete clinical trials as soon as possible."

Drugmakers around the world are scrambling to develop a vaccine for the new coronavirus, which has infected nearly 7 million people globally, while the disease it causes, COVID-19, has killed nearly 400,000.

Countries that have succeeded in curbing infections have sometimes paradoxically found it difficult to sustain clinical trials because of dwindling sample sizes for patients.

Japan has avoided the explosive outbreaks seen in some other nations, with about 17,000 infections, and the number of daily infection has been falling, according to public broadcaster NHK and the health ministry.