A gene mutation can put you at alcoholism risk 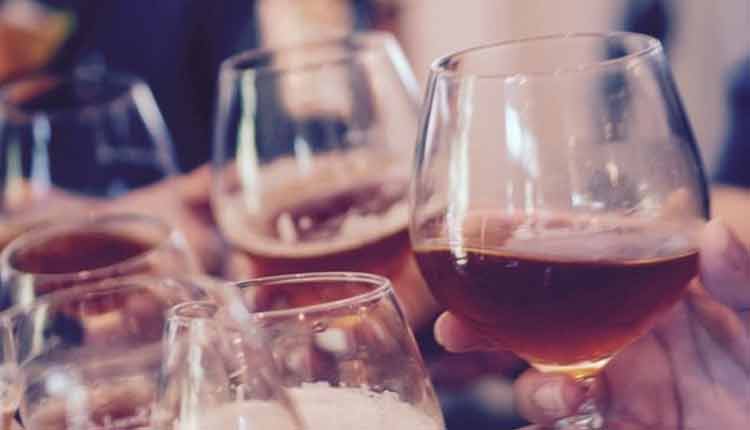 COMT is the name of a gene that helps the body manage dopamine, a chemical that is released when a person drinks alcohol or takes a drug like amphetamine.

The research by William R. Lovallo from the University of Oklahoma's College of Medicine focused on a small mutation of COMT.

People with this mutation of the COMT gene are more vulnerable to the effects of stress in their early lives.

That heightened vulnerability often leads to consumption of alcohol and drugs younger than age 15, which is one of the biggest independent predictors of addiction, said the study published in the journal, Alcoholism: Clinical and Experimental Research.

"The study showed that people with this genetic mutation are going to have a higher risk for addiction when they had a stressful life growing up."

Because the COMT gene is involved with how well dopamine works in the brain, the behaviour of the genetic mutation is especially revealing.

"This one random mutation makes a difference in how the COMT gene works fine in one person but not as well in another person," Lovallo said.

"There is no such thing as a gene for addiction, but there are genes that respond to our environment in ways that put us at risk. You have to have the right combination to develop the risk factors," he emphasized.