Goa looking to close gap on top in match against Jamshedpur 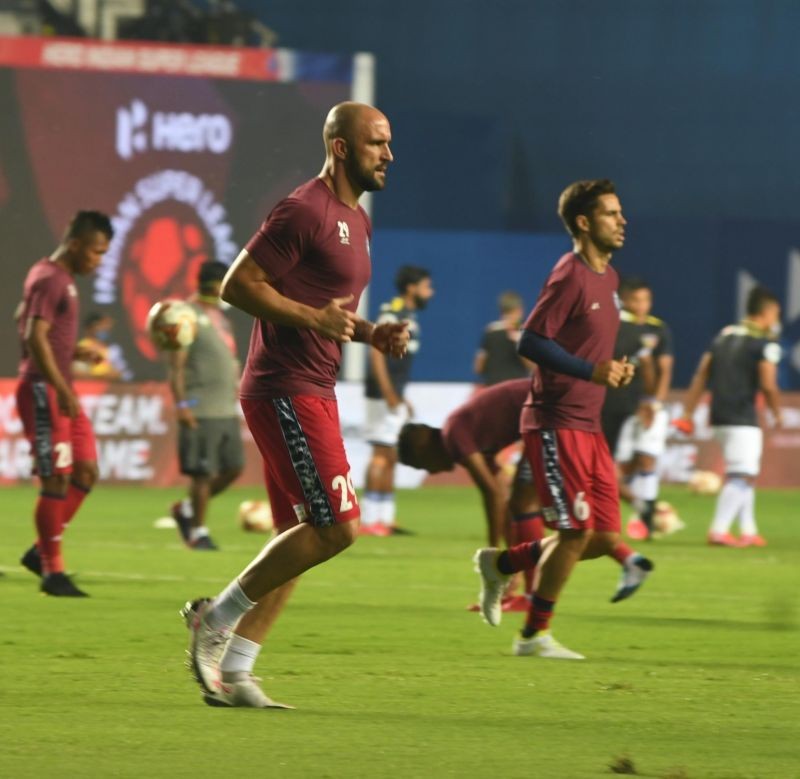 Margao (Goa), January 13 (IANS): FC Goa may be third on the table at the halfway mark of the Indian Super League (ISL) season but they are 10 points behind leaders Mumbai City FC. They will be looking to close down that gap when they take on Jamshedpur FC at the Fatorda Stadium on Thursday.

Goa finished top of the table last season but have struggled to get desired results despite dominating possession in most of their games. Ferrando's men conceded the first goal in eight out of their 10 matches.

Goa took all three points in their last match against Jamshedpur thanks to a late winner from Igor Angulo.

However, coach Juan Ferrando seemed confident that he had addressed the issues in the concerned departments. "It's (Jamshedpur) a good team and have very good players. For us, it's a new chapter and we are working every day to improve some details in defence and some details in attack. We are not going to repeat the same problems against Jamshedpur," said Ferrando.

Jamshedpur are yet to find a player who can get them goals apart from Nerijus Valskis. The Lithuanian has scored 8 out of 12 goals for Jamshedpur this season. Jamshedpur coach Owen Coyle is well aware his side cannot make any mistakes against FC Goa, who dominate possession and are lethal in attack.