Golf: Day says disciplined routine has helped him keep back issues at bay 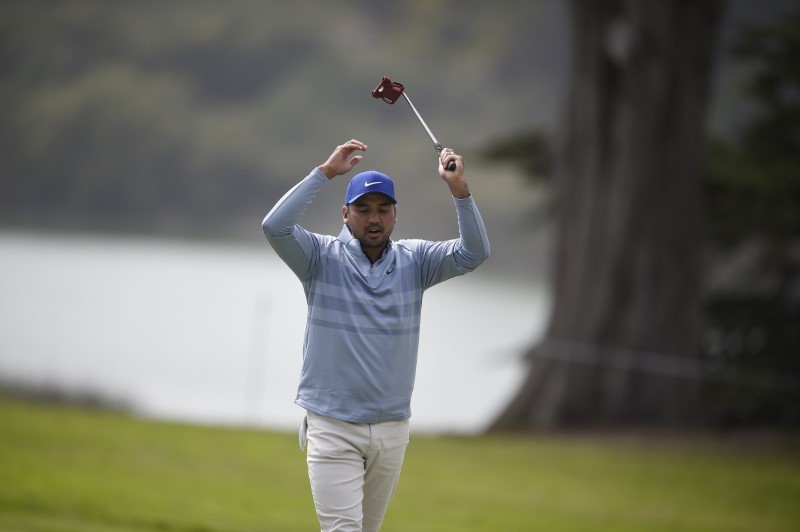 (Reuters): Former world number one Jason Day said his chronic back problems left him struggling to walk around a golf course when the sport returned in mid-June after the COVID-19 break, but he is now in a better place physically.

The 32-year-old Australian carded a second-round 69 at the PGA Championship on Friday for a share of second place to stay in contention for only the second major of his career.

"When I first came out (after the COVID-19 shutdown), I struggled to walk around a golf course and play. You know, it hurt to walk. But now I feel great and I feel fine."

Day, who won the 2015 PGA Championship, arrived at TPC Harding Park in San Francisco having finished inside the top 10 in his last three starts.

But he had missed the cut in three other events after the golf season resumed following a three-month hiatus.

"I've been in such a terrible head space for the last six months that... I'm trying to have a better outlook, a better attitude about it," Day added.

"I definitely feel good. I'm to the point now where I'm nitpicking my round and before I really wasn't. Before, I was just happy to get inside the cut and get on to the weekend.

"And sometimes you need those weeks to just make it and get some confidence. I certainly have gained a lot of confidence over the last three times I've played."