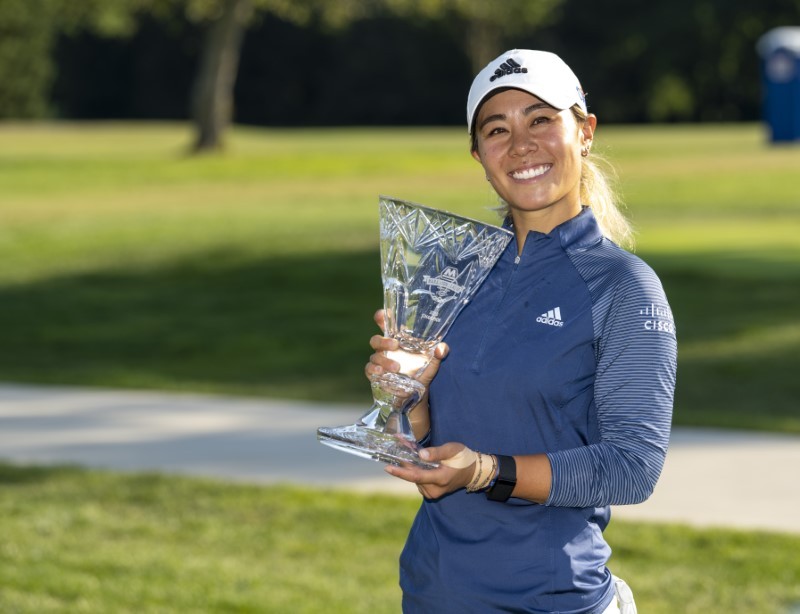 (Reuters): Danielle Kang profited from a late Lydia Ko collapse to win the Marathon Classic by one shot on Sunday and become the first player to win back-to-back events on the LPGA Tour since Shanshan Feng in 2017.

Kang, who won last week's Drive On Championship, looked out of contention as she trailed New Zealander Ko by five shots with six holes to play but a few words of encouragement from her caddie turned things around.

"My caddie looked at me and said, 'You're right in it,'" the 27-year-old American said.

"I looked at him and said, 'I'm five down with six holes to go.' I kind of liked that mentality, made some good birdies coming in and kept it together."

Ko led by four heading into Sunday's finale and looked on course to end her two-year wait for a title before bogeys at 14 and 16 and a double-bogey at the 18th tripped her up.