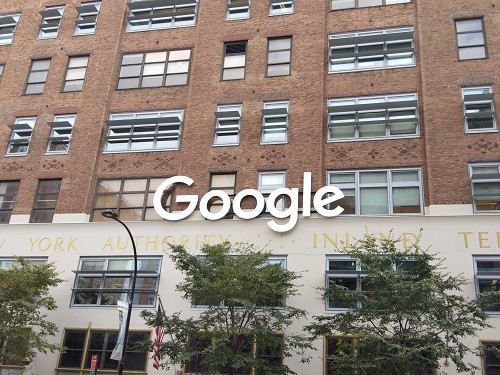 San Francisco, July 24 (IANS): Google has so far provided $39.5 million in funding to more than 5,600 publishers in 115 countries who are facing financial hardship as a result of the economic and advertising downturn in the pandemic.

India's digital-only news organisation East Mojo and Tamil language publication Minnambalam are among the small and medium local newsrooms around the world that will receive emergency funding from Google ranging from $5,000-$30,000 (approximately Rs 3.7 lakh-Rs 22.7 lakh), the search engine giant announced in May.

According to Ludovic Blecher, Head of Google News Initiative Innovation, the money that has been provided "is being applied in diverse and creative ways, from ensuring basic reporting needs and giving emergency stipends to allow reporters to cover the crisis, to driving audience engagement and generating subscriptions".

Within two weeks of the announcement, Google received more than 12,000 applications.

"The massive response gave us the opportunity to understand what ‘local' means in different parts of the world, and how dynamics ranging from newsroom size to ownership structure can differ depending on the region and the kinds of communities served," Google said in a statement on Thursday.

For instance, the average newsroom size varied from 20 in Asia Pacific to eight in North America.

Advertising continues to be the sole source of revenue for most JERF recipients, with 50 percent claiming to be totally advertising dependent.

A survey showed that less than 30 per cent of recipients operate some form of a paywall, while less than 18 per cent rely on community contributions or memberships to support their journalism.

"That situation is changing, though, with 60 percent of the recipients planning to diversify their revenue streams by developing subscription, membership or contribution models," said Google.

Additionally, around 20 per cent of publishers said they are prioritising a need for cultural change that includes a focus on diversity, equity and inclusion as well as organizational and business management.