Half a doctor for every 1000 people in Nagaland 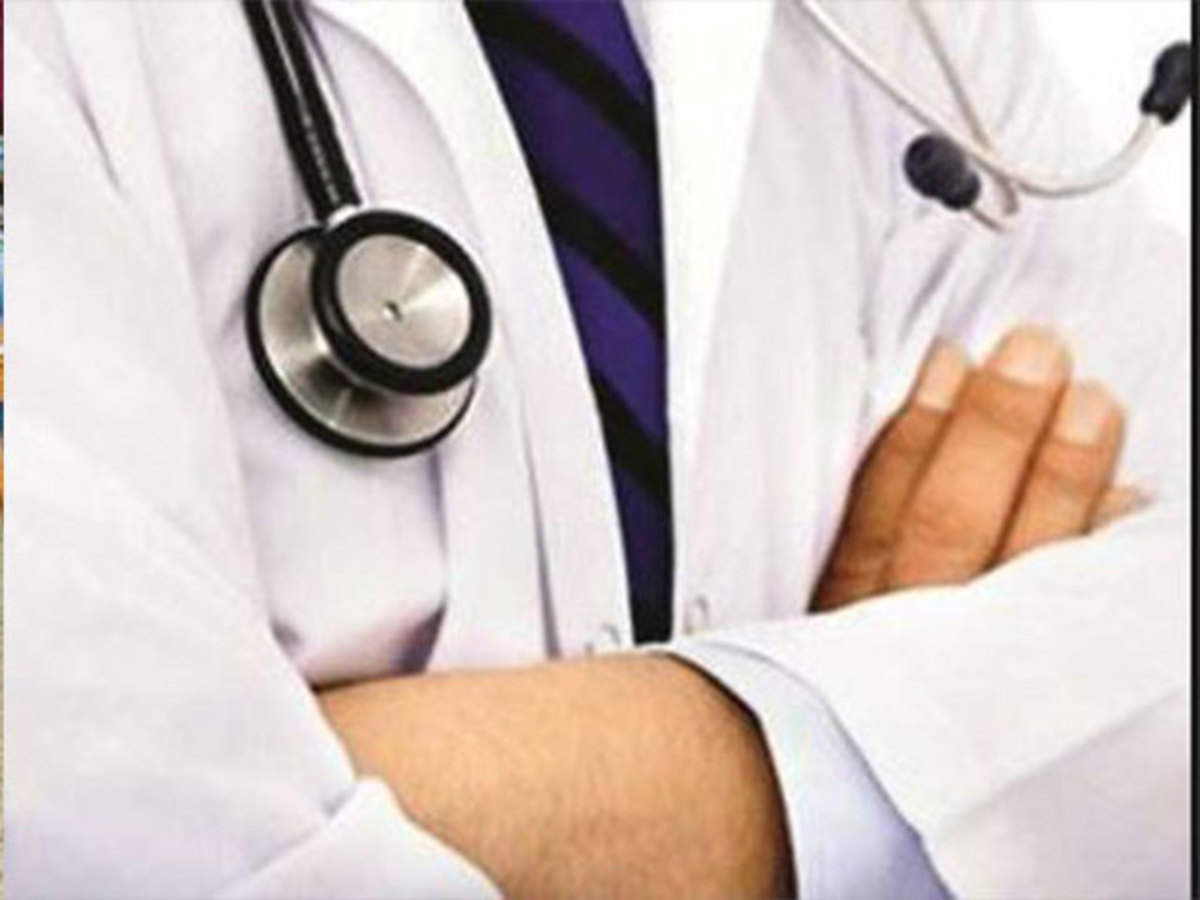 All eyes in Nagaland are currently on the state government and the Health & Family Welfare (H&FW) Department. Juxtaposed with the COVID-19 threat, neglected government-run medical infrastructure has become all the more visible to a populace facing an invisible health threat.

From decades old ramshackle hospital structures and deficient medical equipment to make-shift COVID-19 hospitals and insufficient protective gear for frontline personnel have been in the limelight of a public resigned to a fate of utter dismay for decades.

Further would the ratio widen if the existing strength of the H&FW Department is considered.

Situation vacant
Official data point to the H&FW Department currently having over 60 posts of doctors unoccupied.

As per the data gathered by The Morung Express, 28 posts of Medical Officers/Junior Specialists “are effectively vacant” as on April, 2020. An additional 27 in-service doctors are on“study leave” and 9 others on deputation to other departments.

The revelation about 28 vacant posts was rather surprising given the clamour for government jobs here. There was no official explanation as to the vacancies but according to one doctor it has been 2-3 years since the conduct of the last recruitment exams. “On average, some 6-10 senior doctors retire every year and I think backlog has piled up because of delayed recruitment exam,” commented one doctor.

While stating that in-service doctors, who were on leave, were recalled, he added that it is a different case with those on study leave. “They cannot simply suspend their studies and the (state) Health Department cannot recall them. If at all, it has to get the consent of the Medical Council on India (MCI),” he said.

He said that the H&FW department has written to the MCI for special consideration and was yet to receive a response.
The number of posts for allopathic doctors in the department is 391 against a total sanctioned strength of 424(administration and clinical), including dental surgeons. The data further stated that the number of nurses stands at 484 and Female Health Workers at 846.

In addition, the department,through the National Health Mission, has some 1100-plus medical personnel, which includes doctors, nursing assistants and General Nursing and Midwifery, technicians and pharmacists.

Rationalizing workforce
While enhancing the number of practicing doctors is important, the first doctor maintained that rationalising the workforce according to needand providing specialists with the proper equipment is just as crucial. “Right person in the right job with the right equipment,” he said.

Currently, the H&FW Department has specialists with hardly any modern equipment to aid their respective disciplines. At present, Obstetrics &Gynaecology lead the pack of doctors/specialists in critical disciplines with 20, followed by Medicine and Surgery with 18, Anesthesiology- 16, Orthopedics- 9, ENT- 10, Eye- 8 et cetera.