Hamilton on pole in Russia with sights on Schumacher record 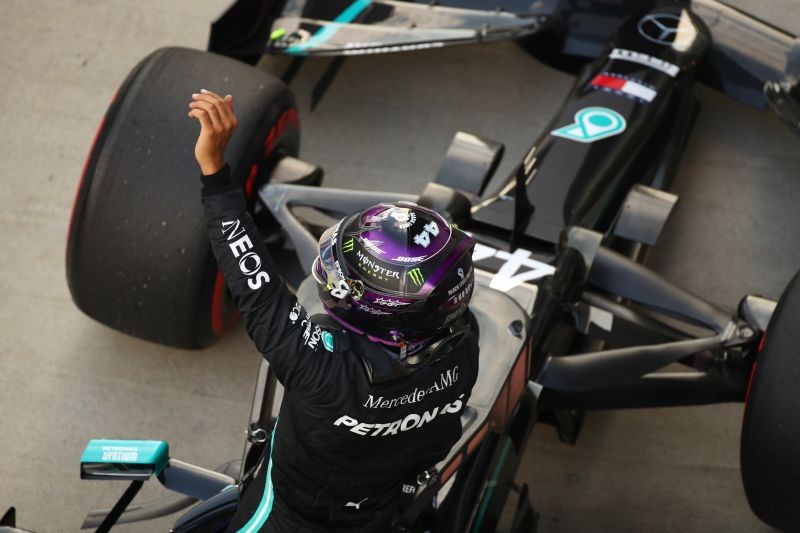 (Reuters): Formula One championship leader Lewis Hamilton roared back from qualifying drama at the Russian Grand Prix on Saturday to put his Mercedes on pole position for what could be a record-equalling 91st victory.

Red Bull's Max Verstappen seized second place on the starting grid for the race in Sochi, with Hamilton's team mate and closest title rival Valtteri Bottas having to settle for third.

Hamilton, who has a 55-point lead over Bottas in the championship, will equal Ferrari great Michael Schumacher's all-time win record if he takes his seventh victory of the season on Sunday.

The pole was the 96th of the six-times champion's career but he came within a whisker of not making it into the top 10.

"It was one of the worst qualifying sessions, it was horrible," said Hamilton, waving to the first proper crowd of the season after a string of races behind closed doors due to COVID-19.

"You know, heart in your mouth the whole way."

The Briton was 15th and still without a lap time on the board when the second phase was halted after Sebastian Vettel crashed his Ferrari and spread debris across the track.

The clock showed two minutes and 15 seconds to go.

Hamilton had to use all his experience to stay calm in the garage and then complete a quick lap and secure his place in the final top-10 shootout once the pit lane reopened.

Job done, going fourth fastest after reaching the line with just over a second to spare and being told to muscle his way through, the pressure dissolved.

He proceeded to smash the track record with a blistering lap of one minute 31.304 seconds.

Verstappen, who has retired from his last two races, pushed Bottas off the front row right at the end with a 1:31.867 effort -- still more than half a second slower than Hamilton.

"It's nice being on pole but probably here is the worst place to be on pole, with the draggier cars this year," said Hamilton.

"I'm most likely to get dragged past tomorrow. Both the cars I'm racing against are on the medium tomorrow so that's definitely going to make it hard to win the race," added the champion, who starts on soft tyres.

"I'm going to stay positive, try and figure out how I can navigate my way through."

Hamilton was one of four drivers summoned to see the stewards after qualifying for not returning to the track correctly at turn two during the first phase. The officials decided to take no further action.

Neither Ferrari driver made it into the top 10 with Charles Leclerc, last year's pole sitter, qualifying 11th and Vettel 15th and one place behind Williams' George Russell.

"I lost the car in turn two. Then in turn four lost it again," said Vettel, who was unhurt. "I was struggling, especially in the first sector. I tried to take a little bit more risk."

Alfa Romeo's Kimi Raikkonen lines up last on the grid in what will be a record-equalling 322nd start for the 2007 world champion. 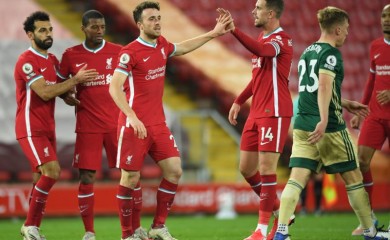 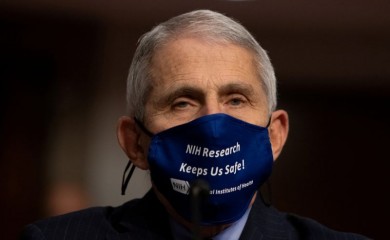