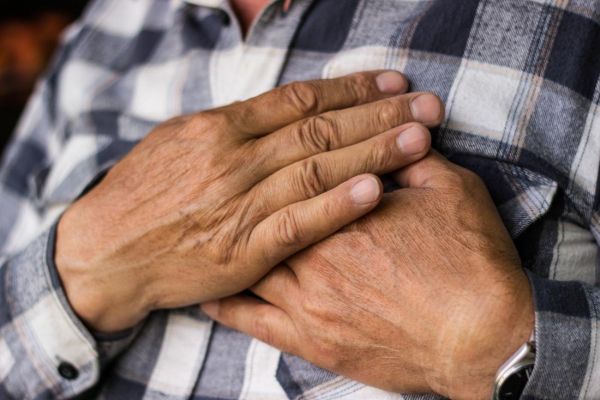 Sydney, August 13 (IANS) While it is known that eating fast food is not good for health, researchers, including one of an Indian-origin, have found that areas with a higher number of fast food outlets record more heart attack cases.

Published in the European Heart Journal, the findings also showed that for every additional fast food outlet, there were four additional heart attacks per 100,000 people each year.

The findings were consistent across rural and metropolitan areas after adjusting for age, obesity, high blood lipids, high blood pressure, smoking status, and diabetes. The results emphasise the importance of the food environment as a potential contributor towards health, said Indian-origin researcher Tarunpreet Saluja from the University of Newcastle in Australia.

This retrospective cohort study included 3,070 patients admitted to hospital with a heart attack between 2011 and 2013.

The researchers recorded the total number of outlets within each local government area and compared different areas to analyse the association between density of fast food restaurants and incidence of heart attack.

"The ubiquitous presence of fast food is an important consideration for the ongoing development of rural and metropolitan areas," he said.

"This study highlights the impact of the food environment on health. In addition to regulating the location and density of fast food outlets, local areas should ensure good access to supermarkets with healthy food," said Jeroen Bax, Professor at the Leiden University in Netherlands. 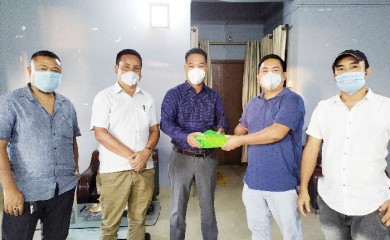