How to avoid handballs? Cut off players' arms, says Gasperini 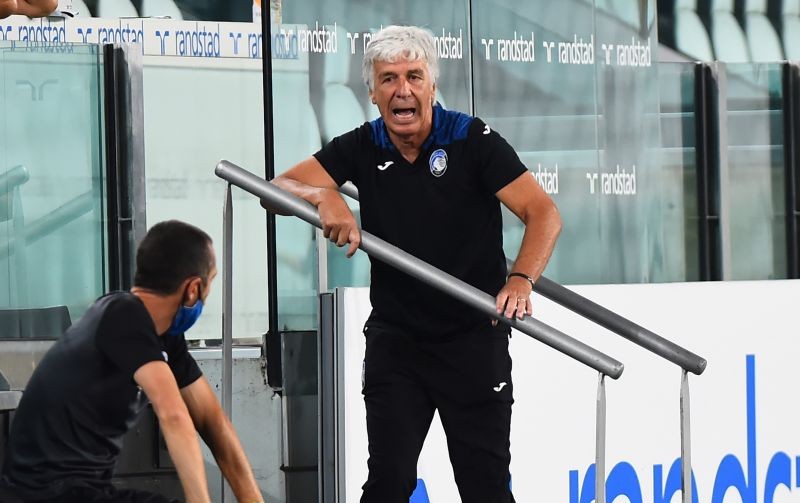 TURIN, Italy, July 12 (Reuters): The only way for players to avoid giving away penalties for handball under current rules is to cut off their arms, angry Atalanta coach Gian Piero Gasperini said after his team drew 2-2 at Juventus.

Gasperini saw his side give away two penalties, both for handball, which allowed Serie A leaders Juventus twice to fight back from behind.

Both handballs were accidental, as first Marten de Roon and then Luis Muriel were struck at point-blank range, but because of the position of their arms, the referee had little option but to award a spot kick each time.

"Those are the rules, well, at least, in Italy," said Gasperini. "What do we do, cut off the player's arms?"

"That's not the first penalty given like that, there have been so many. Is the rule interpreted like that in any other league in the world? We need to change the way we interpret the rules."

The draw kept Atalanta third in the table, nine points behind Juventus, with six games each left to play.

"We did really well against the league leaders," he said. "I'm very happy with the performance and very disappointed not to have won."

Gasperini said that, even if Atalanta had closed the gap on Juventus to six points, they could not have won the title.

"The Juve title can't get away," he said. "I believe that the Scudetto no longer had history but for us it was a prestigious race and a way to test ourselves for the Champions League quarter-finals where we want to make a good impression."

Atalanta face Paris St Germain in the Champions League quarters, which will take place over one leg in Lisbon in August.