Human trials for COVID-19 vaccine on April 23 in UK 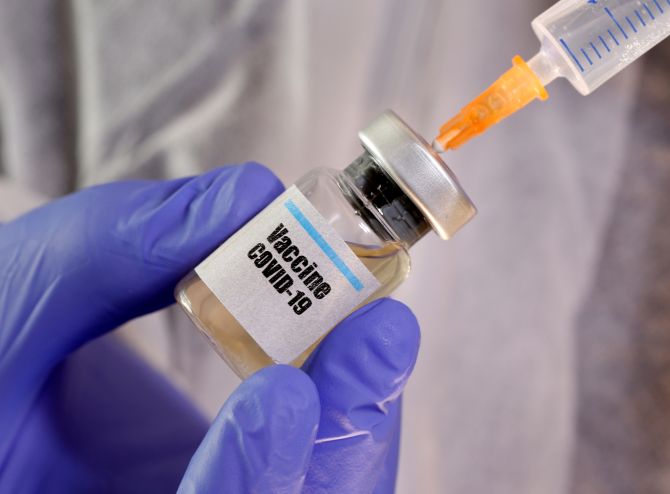 New Delhi, April 22 (ANI): A potential vaccine against the coronavirus developed by the University of Oxford is set to be put on trial for the first time on April 23, Secretary of State for Health and Social Care Matt Hancock said on Tuesday. The government is "throwing everything at" developing a new successful vaccine, and two of the leading vaccine developments around the world are taking place in the UK, at the universities of Oxford and Imperial College, Sputnik reported.

"I can announce that the vaccine from the Oxford project will be put on trial on people from this Thursday. In normal times, reaching this stage would take years and I am very proud of the work taken so far," Hancock said at a press conference broadcast on the government's Twitter.

The secretary added that the government allocated 44.5 million pounds ($54.6 million) to both universities to fund scientists' clinical trials, which were "making rapid progress."

In addition, the authorities will finance manufacturing capability "so that if either of these vaccines safely works, we can make it available for the British people as soon as humanely possible.

"As of Tuesday, the UK Department of Health and Social Care has confirmed 129,044 cases of COVID-19 since the start of the outbreak. In total, 17,337 deaths have been reported.