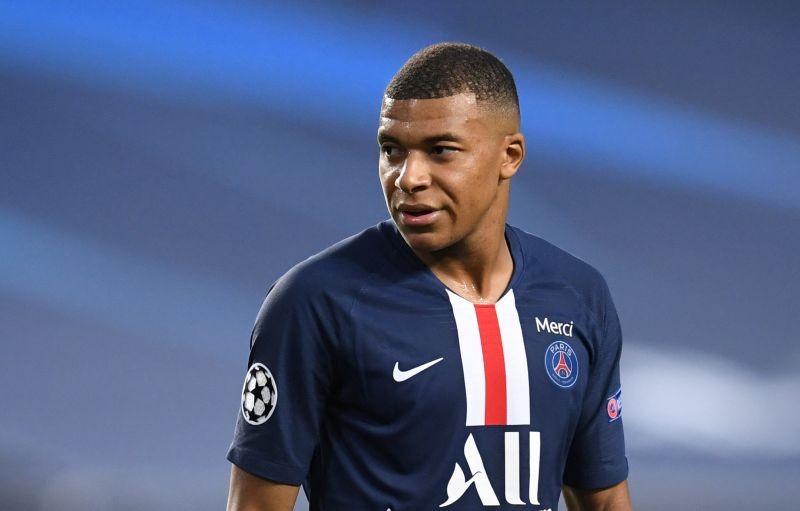 "I feel the same vibes because we managed to create a group where everyone knows their importance and everyone do their job," the France striker told a news conference.

"We do a lot of activities outside the pitch, maybe it's too much for some but that's how you win titles.

"It's easier to make efforts and sacrifices for your team mates if they are your friends."

Mbappe produced a below-par performance against Leipzig, but he is just back from an ankle injury and still lacks match practice.

He played half an hour in the 2-1 quarter-final win against Atalanta, helping PSG turn the tide as they were 1-0 down.

"When I got injured against St Etienne (in the French Cup final on July 24), I though the Champions League was over for me," the 21-year-old said.

"But the morning after I told myself I needed to be part of this journey, even if I didn't play, at least to bring my good mood to the team."

PSG will face either Olympique Lyonnais or Bayern Munich in Sunday's final, with the Ligue 1 side having Mbappe's preference.

"I'd rather play Lyon because they're a French side, but if it is Bayern, so be it," he said.