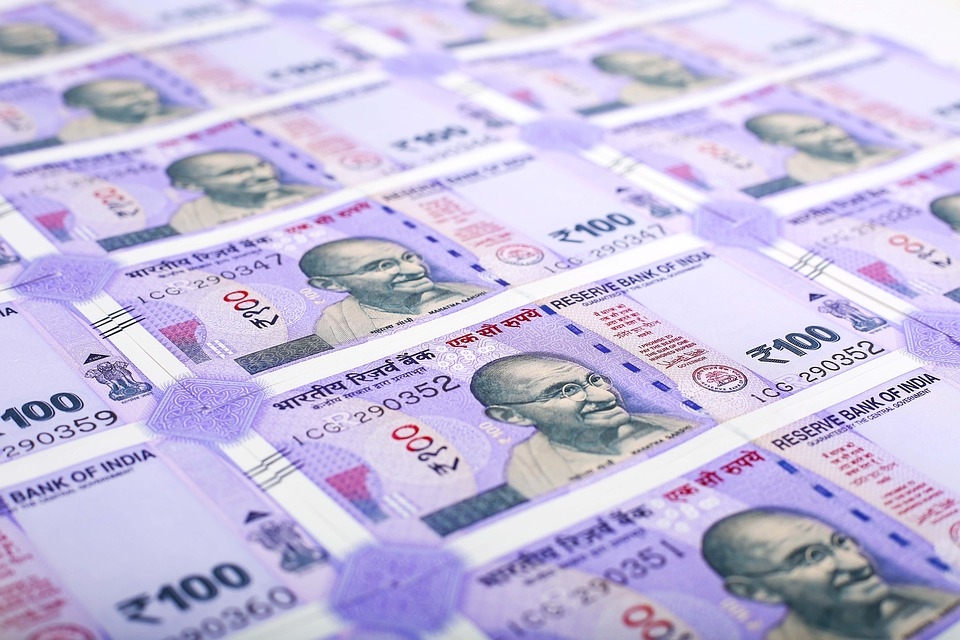 The economic slowdown is worrying. They say it is a global and cyclical phenomenon, and that things will improve in due course. Perhaps. Yet, we need to worry because the Indian economy is complex, with multiple layers in its social system that are at various stages of economic stress. They cannot afford to be stressed any further and the impact of the slowdown will be severe in these fragile segments. The tragedy is that we are losing momentum rapidly and India is already headed for a sub 6 per cent GDP growth rate which is the lowest in many years. Data on manufacturing, employment and investment indicates that sector after sector is tightening the belt. The worry is that even this does not reflect the real gravity of the situation.

The official figures of GDP, employment, credit stress and similar data do not capture the informal sector where the impact is certainly worse. This data is not sufficiently robust and we need to be cautious in assuming that all is well based on these numbers. This may not matter as much when the economy is growing because the trickle down effect is positive all around, no matter how small. It is during the downturn that we need to worry. The current stress on the 'hidden' economies has the potential to destroy fragile ecosystems irreversibly. That will put us in serious trouble.

India's 'hidden' economy is a formidable challenge. It is a plurality of village communities, agricultural under-employment, cottage industries of weavers, craftsmen and other marginal workers and microcosms that survive on uncertain incomes even in the best of times. Pulling them out of the under-employment, if not the poverty trap, requires serious and committed effort but policy makers have been shying away from tackling it.

Take the example of the handloom sector which in some ways is representative of the many other communities with similar economic struggles. This sector is one of the largest unorganised economic activities after agriculture and represents the informal economy that is struggling to survive. Handloom has been traditional India's lifeline and the weavers are largely from the weaker sections of society with a legitimate claim on prosperity. Weaving is not only an integral part of the rural and semi-rural livelihood, it is also an exquisite art form that has been passed down in weaver families through generations. Weavers come from various religions, though 74 per cent of the weavers are Hindus and 17.5 per cent are Muslims. The latest government survey indicates that 75 per cent have not studied beyond middle school and, in fact, around 52 per cent have not gone beyond primary school.

If it wasn't for a handful of people who believed in the richness of traditional art, the handloom weavers would be extinct by now. They would only be discussed in history books as a lost heritage that was once the pride of Indian culture and economic support for the communities. One such example is Chandra Jain in Bengaluru, who understands village communities because she has been working with them for almost three decades in some manner or the other.

For the past 15 years, she has been working with handloom weavers to promote their skills in profitable ways and says, "The hand woven fabric is a valuable and cultural heritage, sustained by transfer of skills from one generation to the other. The weavers are India's heritage but unfortunately they continue to be a very vulnerable section of our society. In recent years it has become increasingly difficult for them to cope with the multiple constraints. They only know how to weave magical fabric, so intricate that even computerised machines can get stumped. Unlike power looms, the weaving skills are not mechanical processes. These skills are learnt right from early childhood through observation, experience and understanding of the creative expression while working with these master weavers. The master-weavers are exceptionally skilled but they are small communities and not commercial organisations. They have no skills in marketing, finance etc. and they need to be protected from and helped to cope with the painful onslaughts of modernisation and digitisation. Unless there is active support for them, the weavers may not survive in the era of mass production and technology." Chandra has been giving talks on the beauty, varieties and techniques of India's hand-woven textiles and the making process behind them, trying to create a market for the weaver, that could allow him to stay on in his line. She also works with a few master weavers, and continues to support their efforts.

There are many others like Chandra who believe that handloom is a major thread that binds the weavers, the artisans and the cotton farmer ecosystem as a community. This ecosystem is the fragile underbelly of the country's economy and has to be helped to survive, not only economically but also as a society. This was recognised by Mahatma Gandhi even during the independence struggle. He emphasised khadi and charkha to help the local economy survive the onslaught of industrial looms and to ensure that the local weavers could eke out their living. Despite this, these craftsmen remain marginalised even today. It is distressing to see polyester and power-looms eroding the exquisite splendour of the traditional Banarasi weaves, Kanjeevaram, Chanderi, Ikat and other outstanding handloom techniques and products that are associated with different states of India.

Surely, it is time to ensure that handloom facilitation centres are provided more budgets and the state emporiums become more active in promoting handloom and crafts, rather than mark time as relics of the years gone by. Instead, in recent years, this community has become even more fragile and vulnerable. Demonetisation and GST impacted the weaver community seriously. Demonetisation was a setback for weavers who struggle with credit constraints and perforce operate entirely on cash transactions. For the uneducated weavers, GST is a complicated animal that diverts their focus from the critical effort of finding buyers to unfamiliar activities like digital compliances and filing returns, often at additional cost.

This recent effort that attempts to merge the informal sector into the formal economy by dictat, and without adequate preparation has been counter-productive and destructive. It is like a badly handled 'M&A' project. Mergers & Acquisitions are not easy even in the corporate world. Mergers are mammoth projects even for largely similar and organisationally strong companies. They are successful only when the merging companies minimise conflict and trauma between their different cultures. They identify facilitators, study the differences in their functioning, and address weaknesses in the process before attempting the cross over.

Similarly, when attempting to include the informal economy into the organised sector we need to first understand the reasons why they have remained excluded until now. We need to understand that the informal sector is marginalised because of fundamental compulsions and not because of choice. They have remained fragile because of lack of education, lack of familiarity with commercial procedures, lack of organisational capabilities, and essentially because there is a cultural mismatch between their work ethics and commercial processes. Dictats and surgical policies are successful only when the policy maker is a magician. Unfortunately, we do not have magicians. We only have politicians and their policies that transform economies on paper and in files. If we are realistic, we will need to address a lot of basic issues so that we can prepare the informal economy to transition into the world of taxable economic activity. This cannot be bypassed.

Despite its many contradictions, India has immense economic potential and its economy is unique. It is a beautiful tapestry of multiple cultures and multiple economies woven together. It is a delicate framework and a vibrant pattern of an organised economy, an agricultural economy and the extensive informal economy that have remained in a fragile equilibrium for decades. The artisans, the weavers, the craftsmen and the farmers who form the rural eco-system have sustained themselves with traditional skills and knowledge that has been passed down over generations. It is the essence of India's mystique. They need to be protected and cannot be left to the vagaries of economic cycles.

India's potential radiates from amongst others, its ability to grow as a modern economy while ensuring that the informal sector survives the onslaughts economic headwinds. The challenge for the government and its economists is to go beyond their captive think-tanks and seek solutions from experts actively involved in those sectors. They need to get real and activate handloom promotion bodies that are today sitting on the sidelines for want of resources and adequate budgets. The worry remains that if the GDP remains in a 'tailspin' and dives below the current 6 per cent, one by one these 'hidden economies' will run out of steam. It will be tough to revive them after that.

(Himanshu Manglik is founder and president of Walnutcap Consulting LLP. The views expressed are personal)