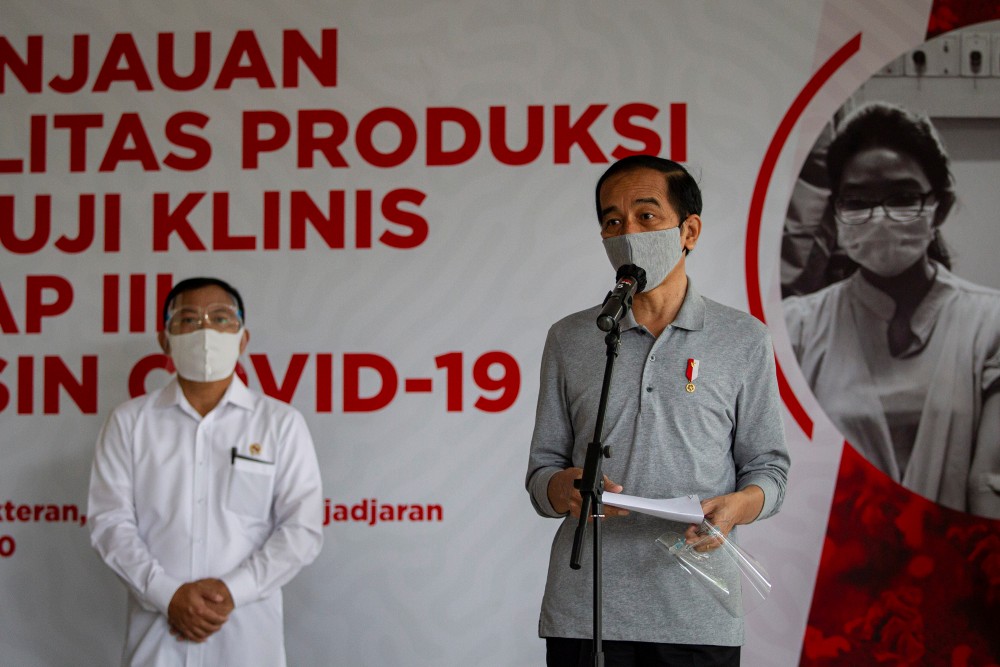 JAKARTA, October 20(Reuters): President Joko Widodo said on Tuesday authorities would ensure Indonesia is prepared to host the FIFA Under-20 World Cup next year, including by establishing "strict health protocols" to prevent the spread of the coronavirus.

Jokowi, as the president is widely known, said the government has chosen six cities across the Southeast Asian country to host the tournament scheduled to run from May 20 to June 12, 2021, including in the capital Jakarta and on the resort island of Bali.

"The most important thing is we have to make sure that Indonesia has prepared strict health protocols so it would be very safe to visit and to host the U-20 (World Cup) 2021," he told cabinet ministers in a broadcast meeting.

World soccer's governing body FIFA had decided not to hold opening and closing ceremonies due to the pandemic, according to Muhadjir Effendy, Indonesia's chief development minister.

With the highest number of coronavirus infections and deaths in Southeast Asia, authorities have been struggling to contain the outbreak in the archipelago of more than 17,000 islands.

FIFA and the appointed local authority were yet to decide on the size of crowds to be allowed in stadiums, while ensuring safety, Sports Minister Zainudin Amali told the meeting.

"We hope that in May-June, audiences will be allowed whether with half or a limited capacity of the stadium," he said.

Zainudin said Indonesia's infrastructure developments for the tournament were on track, including stadiums, training and other supporting facilities, as well as for visitors.

"Organising this world cup is not only for the sports activities, but also tourism," he said, adding that he hoped players and officials would take the opportunity to enjoy the sights of the country.