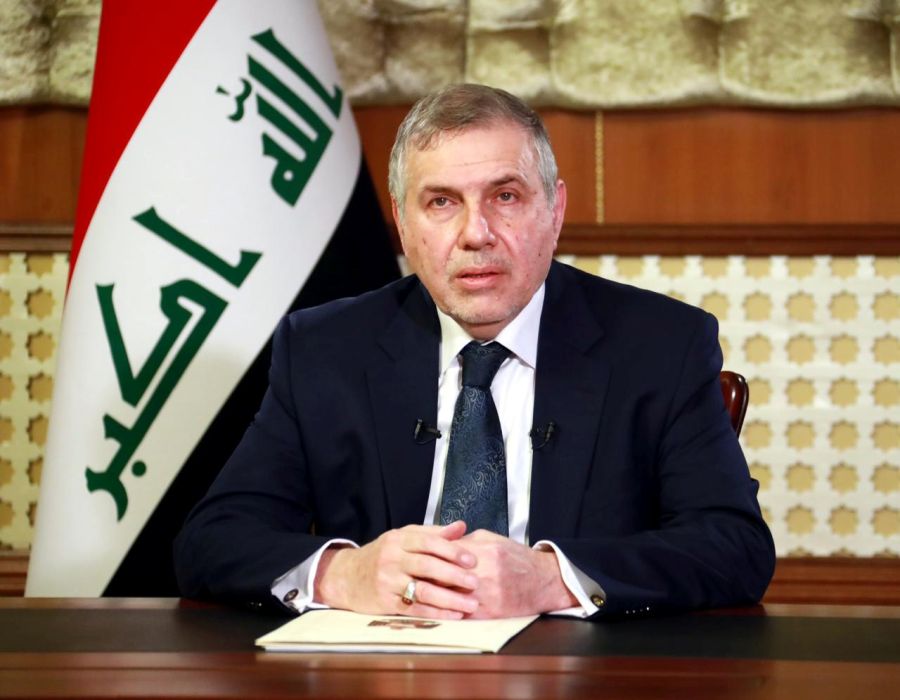 It said the parliament had failed to convene a quorum as many lawmakers unhappy with Allawi's ministerial nominees boycotted the session.

Those demonstrations, which broke out in October over lack of jobs and services and quickly spiralled into demands for the removal of Iraq's dysfunctional ruling elite, were met with force by security forces and powerful militia groups.

Around 500 people have been killed in unrest since then.

Protesters have mostly rejected Allawi as nominee for the premiership saying that he is part of the existing system that they view as corrupt.

According to Iraq's constitution, Allawi must get a cabinet approved through parliament or President Barham Salih will need to appoint a new candidate.