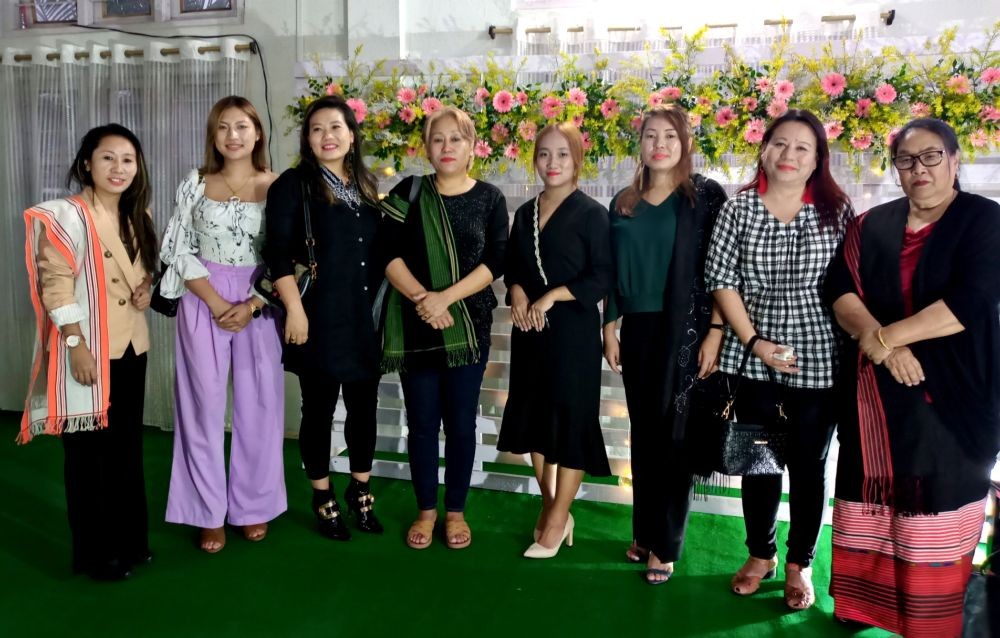 With each line of the song sung in 20 languages including English, Nagamese and all the 18 recognised languages of the state of Nagaland, Jano sings about equality and how, “We all Nagas are united for women empowerment.”

Launching the music video, Western Chakhesang Mothers’ Association President, S Nezolu Rhakho called on the gathering to reflect on the theme for this year’s International Women’s Day and “‘Choose to Challenge’ everything that has been holding us back and become better allies.”

Rhakho congratulated the young musician on behalf of the association and said that the music video is, “a symbol of how our young Naga girls are recognising their worth and realising their responsibilities in the society.”

“This is Jano using her precious voice to speak the all important message of women empowerment,” she added.
She further called on the gathering to make a commitment to women everywhere, “to stand up for human rights and join the fight for an equal future.”

‘Wonder Woman’ to the rescue? Cinemas to reopen in Nagaland from December 24
Entertainment / 23rd December 2020