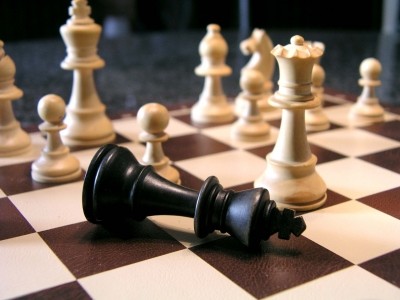 As per the final results, Sanjay Kapoor, Chauhan and Naresh Sharma were declared elected for the three crucial posts of president, secretary and treasurer of AICF.

The six persons who were elected for the posts of vice-presidents are Anantha D.P, Bhavesh Patel, Vipnesh Bhardwaj, Ajay Ajmera, PC Lallianthanga and Er. Niapung Konia.

According to the Madras High Court appointed Election Officer K. Kannan, a retired judge of Punjab and Haryana High Court, there was no observer to attest to the declaration of results, since the representative of the Central Government did not join the process in spite of a window made available in the election portal for her presence.

He also said that some voters had not cast all the six votes for the posts of vice-presidents and joint secretaries, though there had been software prompts showing that all the votes had not been cast.

The new office-bearers will hold posts till 2023.