Kaziranga to be opened for tourists on Saturday 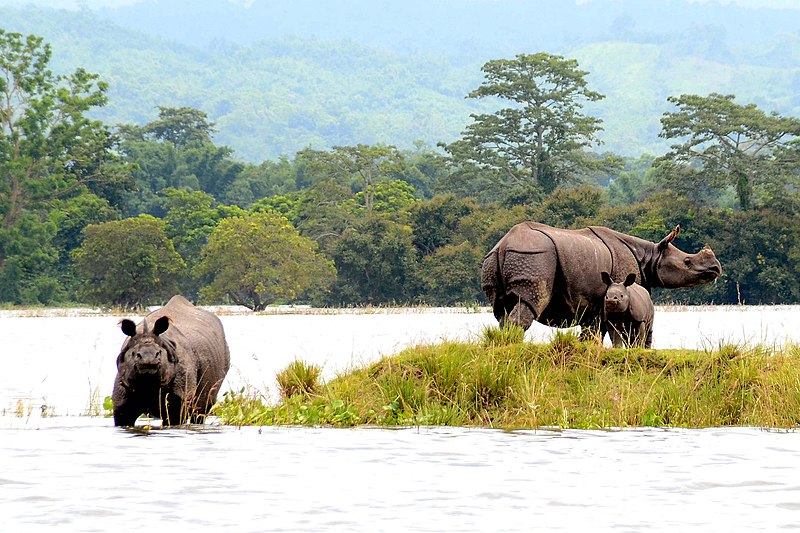 However, only Kohora and Bagori ranges of the park would be opened for tourists now, he said. The other ranges would be opened at a later date. As of now, only jeep safaris would be allowed as the roads in the park were not fit for the elephant safari.

He said works to improve roads inside the park were on and the safaris could be allowed in other ranges too.

The park, home to the highest number of one-horned rhinoceros, is shut to tourists after May every year due to rains that flood the park. Over 70 per cent of the park was flooded this year due to rains, which led to death of over 200 animals in the park, said an official.

According to a census in 2018, there are over 2,400 one-horned rhinoceros in the park. The park is also populated by other animals, like swamp deer, hog deer, water buffalo and elephant.

The park is also home to 104 Royal Bengal Tigers, according to the 2017 census.