Kids with mild asthma can use inhalers as needed 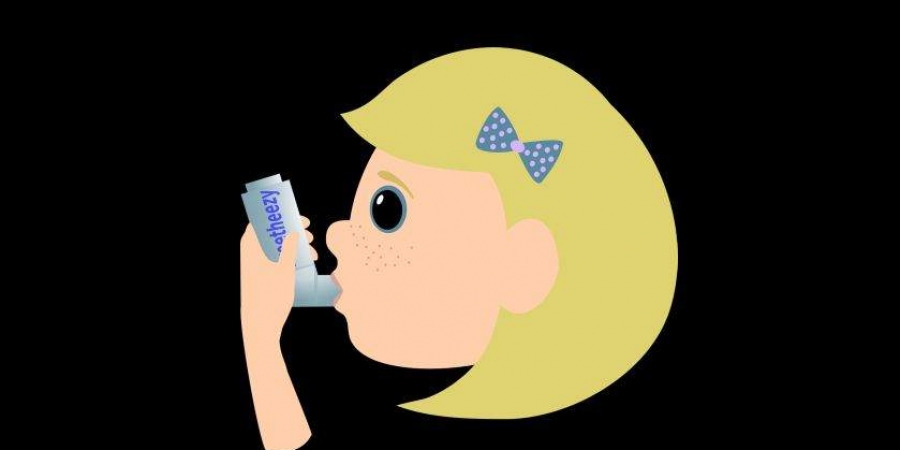 New York, August 17 (IANS) Researchers have found that children with mild asthma can effectively manage the condition by using their two inhalers -- one a steroid and the other a bronchodilator -- when symptoms occur.

The steroid inhaler lowers inflammation and the bronchodilator, also known as a rescue inhaler, relaxes the airway during an asthma attack to quickly make breathing easier, according to the study published in the Journal of Allergy and Clinical Immunology: In Practice.

"Patients in the group that used both inhalers as needed used about one-fourth the steroid dose of the group that inhaled a prescribed daily amount. We also were pleased to see that the patients and families felt that they had more ownership over their asthma management when practicing as-needed treatment," said study first author Kaharu Sumino, Associate Professor at the Washington University.

The researchers found that this approach reduced the amount of steroid medication the children took monthly by almost 75 per cent.

The study included 206 African American children six to 17 years of age with mild asthma that was adequately controlled with asthma controller steroid medication. The patients were randomly assigned to one of two groups.

Each participant in one group was advised to take a dose from an inhaler containing the steroid beclomethasone as needed when symptoms arose, along with the rescue bronchodilator albuterol.

Each participant in the second group was advised to take a specific inhaled dose of the steroid beclomethasone daily, regardless of symptoms, plus the rescue bronchodilator as needed in response to symptoms.oo

At the end of the one-year study, the researchers found no differences between groups in surveys of how well the patients' asthma was controlled, as well as no differences in breathing tests that measure lung function.

However, the group taking daily beclomethasone, an inhaled corticosteroid, used more of the medication per month than those in the symptom-based group.