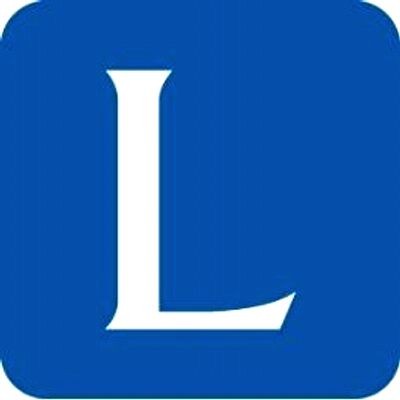 NEW DELHI, SEPTEMBER 25 (IANS): The renowned medical journal, Lancet has criticised India on the danger of presenting the current situation in India with too positive a spin. It not only clouds reality but also hampers vital public health initiatives.

India has the expertise in medicine, public health, research, and manufacturing to lead the nation through the Covid-19 pandemic. "To capitalise on these attributes, the country's leaders must respect scientific evidence, expert commentary, and academic freedom, and not provide false optimism," Lancet said in a criticism directed at the government. Hope is important, and recognising successes is vital, especially during a pandemic, it added.

The epidemic in India is far from over, with a potentially huge burden of mortality and morbidity to come unless public health measures are used and adhered to. Without clear and honest communication of the risks of Covid-19 to the population, stemming the epidemic will be impossible.

"Most crucially, the rapidly growing case numbers, alongside the continuing relaxation of restrictions, are creating an atmosphere of fatalism mingled with false optimism that undermines effective use of non-pharmaceutical interventions such as masks and physical distancing," Lancet said.

Lancet said according to news reports, hours before announcing the national lockdown, Prime Minister Narendra Modi told owners and editors from India's largest media organisations that it was important to tackle the spread of pessimism, negativity, and rumour.

This pressure to avoid negative news, and to offer reassurance, appears to have been felt by several professional scientific organisations in India.

Lancet has slammed ICMR. "The Indian Council of Medical Research (ICMR) has been singled out by experts for straying from scientific evidence, appearing at worst politically motivated and at best overly optimistic," it said.

A letter from the Director General of the ICMR, Balram Bhargava, said that the ICMR envisaged launching a coronavirus vaccine on August 15 Indian Independence Day; a deadline considered unrealistic by most medical experts); ICMR has supported treatment with hydroxychloroquine despite insufficient evidence; and news reports claim that data on coronavirus infection were removed from a scientific paper.

It has also pointed towards issues with Covid numbers. "Transparency of the data on Covid-19 cases and deaths, especially those underpinning the case fatality rate, has also been questioned, as detailed in a recent World Report. The Indian Government reports a case fatality rate of 1Â·8%, much lower than the reported rate in other countries, but it is difficult to know if the numbers are comparable," Lancet said.